Tesla, other manufacturers have touted electric cars as the next big thing; reality tells a different story 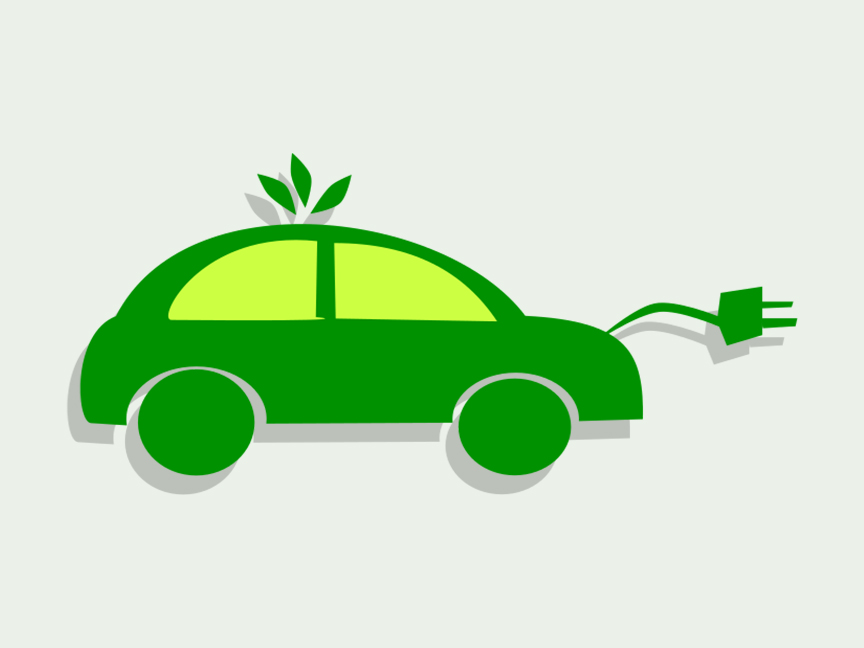 New developments in tech have made electric cars more efficient and affordable, but they still aren't going to singlehandedly solve the climate crisis.

At first glance, electric cars seem to be a better environmental decision than a typical gasoline or diesel car, but they have downfalls that make it seem like they are not the knights in shining armor they appear to be.

Compared to gasoline cars, electric cars have no emissions on the road, but the production of the heavy-duty batteries required to run these cars are very taxing on the environment.

“A lot of these cars are using lithium batteries … a lot of it is coming from South America. It takes about 500,000 gallons of water to mine 224,000 pounds of lithium [for electric car batteries]. It is not environmentally wonderful; it is in some ways, but there are big trade-offs,” said Kara Whitman, environmental science assistant professor at WSU.

While electric cars do not contribute to air pollution while on the road, they are not out of the woods in the emissions department. It takes a lot of materials and labor to get the parts needed for these massive batteries.

They are more environmentally friendly than the typical gasoline car, but their emissions are still very high. A study showed that making a Tesla battery creates 23,000 to 32,000 pounds of carbon emissions. Comparatively, the average passenger vehicle produces 4.6 metric tons of emissions per year.

Another downfall of electric cars is their price tag. The least expensive Tesla is $36,000. That is a price that not everybody can afford. While there are electric and hybrid cars that are less expensive, durability and the range of the car must be taken into account while purchasing a lower-end electric car.

However, charging a Tesla costs much less than filling up a car with gas or diesel. Driving an electric car for an average of 15,000 miles a year will cost $540.

Investing in an electric car might be more expensive on the front end but will save you money overall when gas is taken into consideration.

Another area where electric cars one-up gasoline cars is their lesser emission while on the road.

“Those [gasoline] cars essentially, when they are being built, use energy from sources that vary from country to country or state to state. We can use renewable or non-renewable sources in which case we are going to release greenhouse gases into the environment,” said Julie Menard, WSU environmental science assistant professor. “Once they are on the road, using gas and burning it up to get the car moving also releases greenhouse gases. Those cars are constantly releasing greenhouse gases.”

So instead of releasing gases from assembly to driving, electric cars only release emissions on the former. It is a lot to take into consideration while determining which car is definitively better for the environment.

While electric cars might seem like the white knight, in theory, they are not entirely pure when it comes to pollution. They might be a better alternative to fuel hog gasoline or diesel cars. When it comes to sustainability, it is inexpensive to recharge the cars, and Tesla in particular is good about recycling their batteries.