It's a much more common problem than we think; students with anxiety deserve our support, encouragement 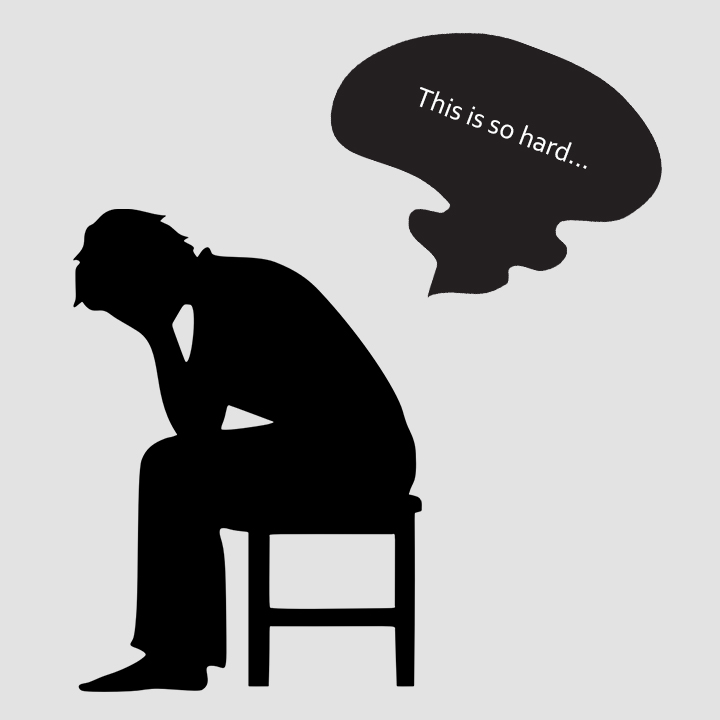 Anxiety affects millions around the world — it's time to come together in support of those sufferers.

Ever since I was diagnosed with anxiety, it has been a struggle personally to find methods to deal with it, but it has also been hard due to the fact that I have felt invalidated by many.

When I tell someone that I have anxiety, they usually say something like “get over it” or “don’t think about it.” It is not as simple as that.

“I feel like they don’t understand how someone can feel so anxious to the point that they will get a panic attack,” Madrigal said. “They usually don’t know what it feels like.”

Madrigal said people’s reactions are often dismissive when she mentions she has anxiety.

“It’s a lot of ‘Why can’t you just get over it?’ There’s a lack of understanding of what it feels like to be anxious and feel like you can’t do what you’re supposed to do,” Madrigal said.

Madrigal said people assume that she is weak when she mentions she has anxiety.

“They tend to think that I will break down easy but when in reality, it’s not like that,” Madrigal said.

Madrigal said she wishes that people would listen without being deemed incapable.

“I feel that we want to just express our thoughts without being judged or feeling it too much,” Madrigal said. “Sometimes we might be feeling a little anxious but that doesn’t mean we can’t do certain stuff.”

Michaella Brandt, sophomore elementary education major, said she experiences many different reactions when she tells people she has anxiety.

“The most common response I get is ‘Oh?’ or ‘Me too.’ Usually it’s older people that say ‘Oh?’ and people my age that say ‘Me too.’ The most negative reaction I get is people expect very little of me,” Brandt said.

People have responded differently when she’s found herself in the midst of her panic attacks, she said.

“They’re either extremely dismissive and don’t take it seriously, or they just start joking around,” Brandt said.

Brandt said she wishes people would be understanding.

“Just because you have it doesn’t mean it cripples you. You’re still able to do everything that other people can do and if you aren’t, that’s fine,” Brandt said.

I have had experiences with anxiety that are similar to the situations that Madrigal and Brandt told me about.

I hope in the future, people have a better understanding of anxiety and how to approach someone who has it in an appropriate way.