Four-step process people can use to check facts 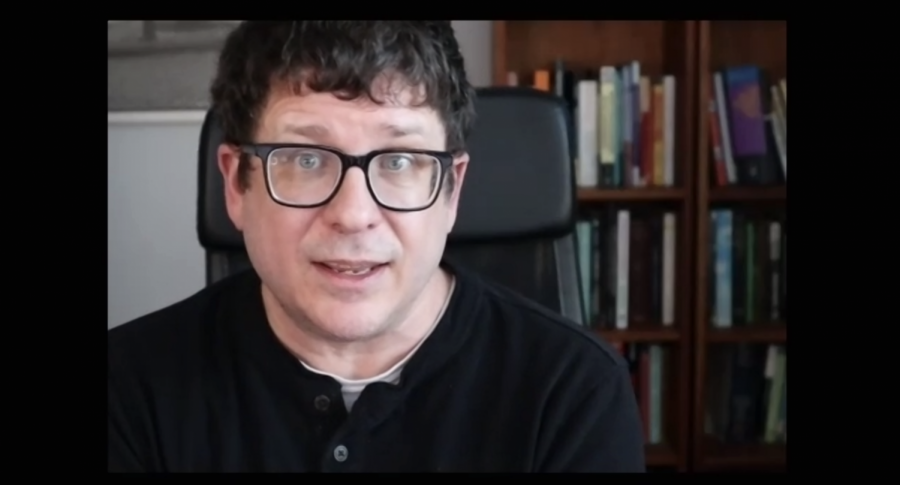 Often, people do not question the validity and origins of the information they receive, said Michael Caulfield, director of WSU Vancouver's Blended and Networked Learning. It is important to fact-check claims.

A digital literacy expert discussed misinformation and a process people can follow to determine the truth during an Oct. 22 event hosted by the WSU Tri-Cities campus.

People should follow four steps when fact-checking the information they come across, said Michael Caulfield, director of WSU Vancouver’s Blended and Networked Learning.

After finding a new piece of information, people should take a second to stop and think, then investigate the source. They should find other media coverage explaining the facts, he said. The final step is to trace the facts and quotes from the media back to the original context of the information.

“These [steps] don’t take that long,” he said. “You can do them relatively quickly.”

Caulfield said people oftentimes do not question the validity and origins of the information they receive.

He showed an Instagram post from Robert F. Kennedy Jr., which stated that an HPV vaccine had caused a cancer outbreak in Australia. Caulfield said he found the data for Kennedy’s post was based on projections of cancer mortality rather than actual data.

Kennedy is against vaccination and believes vaccines cause autism, which has proven to be false, Caulfield said.

Caulfield shared a news article from lawenforcementtoday.com about Larry Wiggins from Florida, who tried to secure a voting ballot under his dead wife’s name. The article implied that voter fraud is a serious issue that Democrats use to win votes, Caulfield said.

After looking up Wiggins, Caulfield found he is a self-described Democrat who supports President Donald Trump. Wiggins committed the fraudulent offense to test the voting system after Trump suggested the idea to his followers in a speech.

Many professional fact-checkers use Wikipedia as their first source for research. The site is a good starting source when fact-checking, but people should not rely solely on Wikipedia, Caulfield said.