The US should lower the drinking age to 18 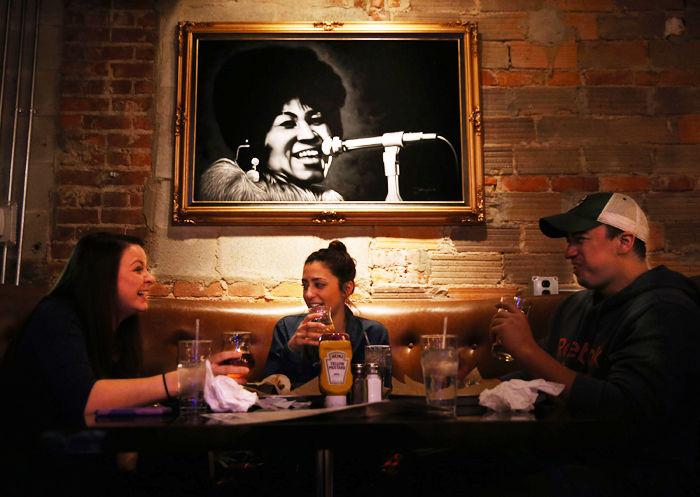 To promote a healthier view of alcohol consumption, the US should follow Europe’s example of a younger drinking age.

A proposed ballot initiative in California that would lower the state’s minimum drinking age to 18 has been cleared to collect signatures and could be voted on by April 2016.

The initiative, like most of its kind, will likely fail due to the provisions of the National Minimum Drinking Age Act of 1984, which effectively established the drinking age of 21 by allowing the federal government to withhold a significant amount of highway funds from any states that did not comply with that standard.

Washington hasn’t seen a similar proposal since the Washington Minimum Drinking Age Act in 2010, which didn’t even get past the petition process. Yet despite the obvious practical roadblocks, Washingtonians should critically consider the arguments in favor of such an initiative and the arguments against the current standard.

Raising the drinking age to 21 has been largely ineffective in terms of curbing alcohol abuse among youths. According to a 2006 report by the National Center on Addiction and Substance Abuse, underage drinking accounted for a whopping 17.5 percent of consumer spending for alcohol in the U.S.

At this point it’s apparent that teenagers are going to find a way to drink regardless of the drinking age. Lowering the drinking age would eliminate the motivation to drink for the sake of being rebellious and breaking the law, and it would help normalize drinking as something done responsibly in moderation.

About 90 percent of alcohol consumed by young people in the U.S. is consumed during a binge drinking session, defined by the National Institute of Alcohol Abuse and Alcoholism as a “pattern of alcohol consumption that brings the blood alcohol concentration (BAC) level to 0.08 percent or more.” This typically constitutes at least four to five drinks within a two hour period.

In most European countries, moderate alcohol consumption is viewed as a normal social lubricant. Lowering the drinking age in the U.S. would promote this much healthier and more progressive attitude toward drinking among young people and reduce the prevalence of underage binge drinking.

Granted, due to the close proximity of European countries and the open borders that facilitate quick travel throughout the continent, traffic accidents and fatalities, including those related to drinking, naturally occur less frequently than they do in the U.S.

The culture surrounding alcohol use in Europe still generates more positive attitudes among young people toward drinking than the stigmas created by America’s drinking culture.

I don’t realistically expect Washington, or any other state for that matter, to lower the drinking age anytime soon. But in the event that the threat of financial punishment by the federal government goes away, voters in Washington and other states should follow the standard set by European countries and consider lowering the drinking age if they really want to effectively combat alcohol abuse and binge drinking among underage Americans.

Russell Behrmann is a senior communication major from Bellevue. He can be contacted at 335-2290 or by opinion@dailyevergreen.com. The opinions expressed in this column are not necessarily those of the staff of The Daily Evergreen or those of The Office of Student Media.