Black cats are just as cute as all other cats; don't let superstition keep you from making a new furry friend 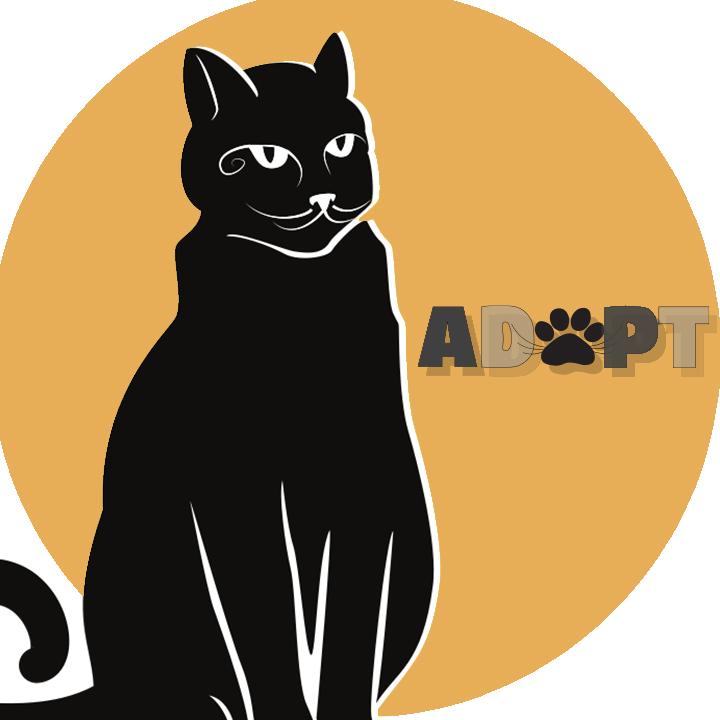 Adopt more black cats because they're just as sweet and cuddly as other cats.

Ashley Phelps, Whitman County Humane Society director of shelter operations, said the first cats to be adopted are usually kittens and then adults. She explained that the most popular cats to go first are Siamese, cats with unusual markings, orange tabbies, brown and then finally black cats.

Whitman County Humane Society gets a lot of black cats.

“Some litters, all you get is black or orange, but I would say that we definitely get a decent amount of black cats,” Phelps said.

People will not usually give a reason for not adopting a black cat. She said that it might be because people think they are not as cute as other cats, even though she doesn’t agree with this thinking.

“I think the black ones are the best ones,” Phelps said. “There’s something about a black cat in a bright color that is just breathtaking.”

She recommends that when people are looking for a cat, they should go in and interact with them to figure out their personality instead of just looking at them.

“Their paint job doesn’t really play into what their personality is going to be like,” Phelps said.

She said because black cats are usually at the shelter longer, they are more socialized.

Katelyn Snyder, WCHS animal care attendant and adoption counselor, also said black cats stay at the shelter longer because they are not being adopted.

“Yeah, they are usually more of the last ones to go home. On occasion, we will have a litter of black kittens and if I leave for the weekend from work, I’m very surprised if they’re all gone,” Snyder said. “Usually they get left behind more often than say, a Siamese kitten or a tabby kitten.”

Despite the ridiculousness of it all, people are still afraid of black cats.

“I think that there’s just that superstition that is so ingrained in people, that black cats are bad luck,” Snyder said.

Snyder said that people should adopt black cats because they are no different than any other cat.

In the spirit of Halloween, I encourage potential cat owners looking for a new companion to go out and adopt a black cat.