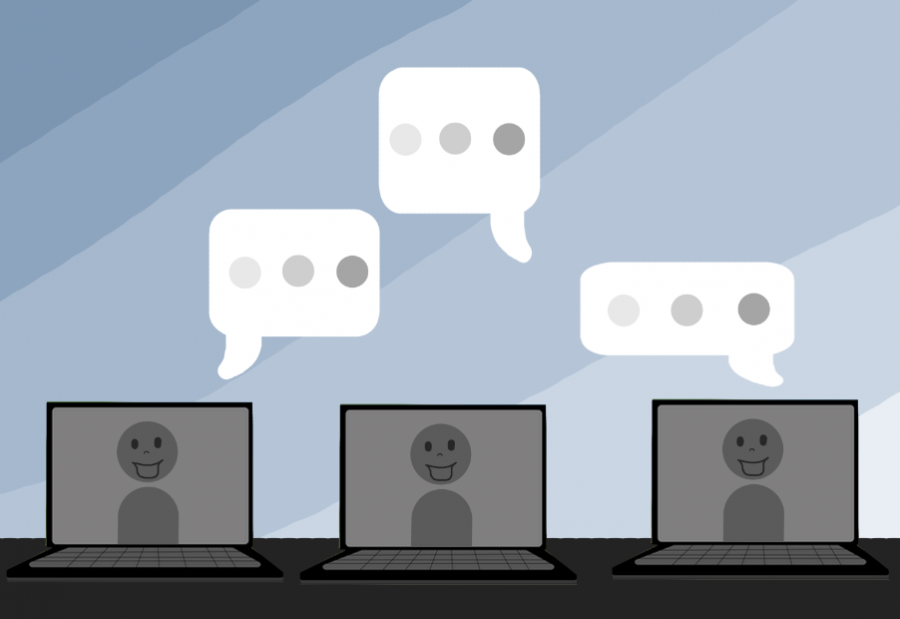 The summit will allow the police to understand how safe community members think Pullman is as well as come up with solutions that will positively impact Pullman.

The police are rethinking public safety in Pullman by giving the community an opportunity to voice its concerns during an open forum.

Rink said the purpose of the summit is to understand how safe the community thinks Pullman is and develop solutions that will have positive impacts.

“We have police because we’ve had police. Public safety is public safety,” he said. “But could it be something more? … We kind of just accepted that as the status quo.”

Makin said understanding what the community wants the police departments to focus on is part of the reimagining process. This means homing in on the community-based policing model.

“It’s about directly bringing the community into the decision-making process — that their voice matters — because fundamentally the police work for the people, not the state,” he said.

Rink said the summit will start with a presentation from the chiefs of the Pullman and WSU police departments. Pullman PD Chief Gary Jenkins and WSU PD Chief Bill Gardner will discuss their agencies’ current policies, training and procedures.

The presentations will give attendees a baseline for discussions in their breakout rooms on Zoom. Attendees can decide which breakout room to attend, she said.

There will be breakout rooms for residents in Pioneer, Military, Sunnyside and College Hill, Rink said. Other rooms are for WSU faculty, staff, parents and students. The designated breakout rooms will help tailor the discussions according to the perspectives of the group.

She said breakout room discussions will revolve around four topics: what issues Pullman and WSU police departments are facing, what challenges they are experiencing, what opportunities they have to make a positive impact, and what solutions they can implement in the community.

“I want this summit to be solutions-based, that we are generating the conversation to bring positive impacts to the community,” Rink said.

In each breakout room, a facilitator will be present to moderate the conversations, she said. They will also be taking notes during the breakout sessions to record people’s concerns, suggestions and questions.

“The conversation will not end on Nov. 9,” she said. “It will be ongoing.”

PPAC member Kenitra Keeney said she hopes the summit will encourage attendees to better engage in the conversation of public safety and become more involved in the community.

“This [summit] is an opportunity that many communities do not get,” she said. “I hope people come into this looking at it as an opportunity to educate themselves and build a stronger community.”

Keeney said localizing the focus of the summit makes it easier for PPAC to hold the local police departments accountable, as well as to measure the agencies’ progress. The committee had plans to focus the discussions on law enforcement at the national level but decided to localize it.

“If you can’t measure it, you can’t manage it or prioritize it,” she said.

Before the event, individuals can submit anonymous comments, questions or suggestions for discussion topics online. Rink said she hopes this anonymity can encourage people to ask the questions they want to ask.

During the breakout sessions, attendees can message the facilitators in private if they are hesitant to ask their questions in a group setting, she said.

Makin said conducting a summit during a pandemic is a challenge because communicating over Zoom can hinder some people from voicing their opinions or questions.

“There might be people who are reluctant to step into a Zoom environment to air some of their concerns, whereas if you were doing this in person, you can have those side conversations,” he said.