Free college has been a point of contention for years; 2020 election might be a turning point 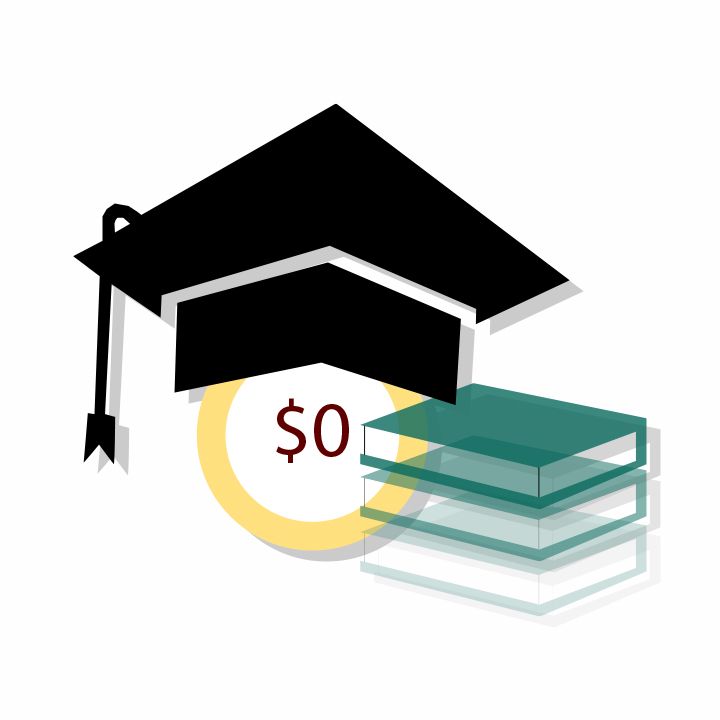 College for everyone, regardless of price, has been a significant issue in the past. However, the 2020 election might solve some aspects of the debate.

The presidential elections are finally here, and it is up to the voters more than ever to choose the future of this country. Many say this is an interesting election because of the pandemic and who the presidential candidates are.

The state of the economy in America became a hot topic between the candidates because of the pandemic. Minimum wage, inflation and even Biden’s plan for free college created diverse and complex discussions about policies in America’s economy.

Emma Taylor, Young Democrats at WSU president, wrote in an email that Trump’s tax plan does nothing to help the average American, while Biden makes sure they get their fair share of benefits.

“I want to draw attention to three elements of the Biden-Harris tax plan that have the potential to decrease the number of Americans living in poverty by 20.2 million,” Taylor wrote. “Importantly, these policies will cut the number of children living in poverty from 13.7 percent to 3.6 percent. How, in the richest country in the world, have we accepted that 13.7 percent of our children live in poverty for this long?”

Trump is an advocate for keeping the federal minimum wage the same and leaving it up to for state leaders to decide. A point of this plan is the cost of living in every state and city varies, so it should be up to the state if they need to raise the minimum wage or not.

Kyle Southern is the Young Invincibles policy and advocacy director in higher education and workforce. Young Invincibles is a nonprofit organization that advocates for young people. They released a plan surrounding different policies found here.

Southern said we have been at a point of low inflation but stagnant wage growth.

One policy that particularly affects college students is Biden’s free college plan. This includes free college for everyone attending a community college or trade school. Past that, families making under $125,000 can receive free education from public colleges and universities.

Trump’s campaign is currently against the free college plan and inaccurately said that there will be unfair costs to many Americans to make it happen.

“We know that more Americans than ever need degrees to work, so why would we continue to allow education to become more and more inaccessible?” Taylor wrote. “Post-World War II, the U.S. government created the GI Bill, which allowed veterans to access a college education for free, a move that lead to huge economic growth. The Biden plan to expand access to education will provide similar benefits to the 21st-century economy.”