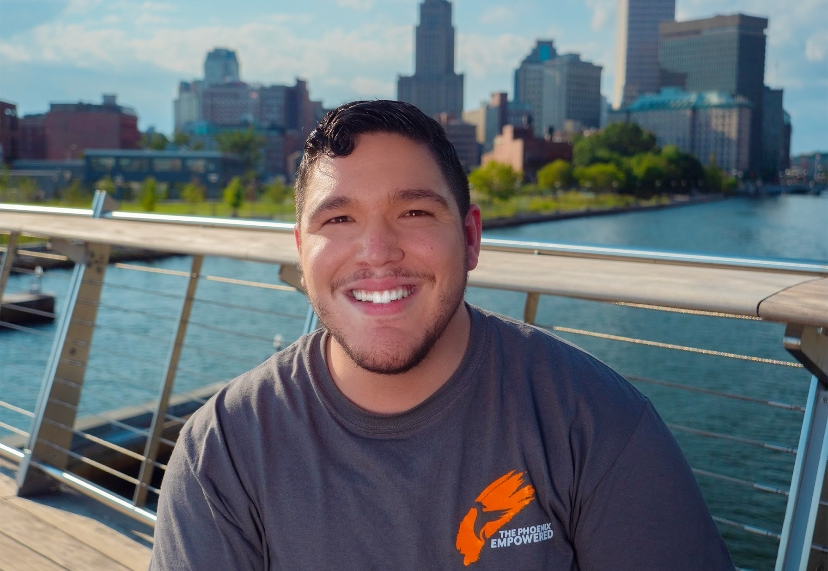 Jose Rosario, CEO and founder of The Phoenix Empowered, said he believes it is important for conversations about mental health to reflect people’s different experiences and identities.

The WSU Access Center and the Disabled Students and Allies Club will host a presentation about the intersectionality of identities and how that affects access to mental health care.

This is the fifth event in the Disability and Intersectionality Fall 2020 Speaker Series, and will occur from 11 a.m. to noon Nov. 4 via Zoom.

Jose Rosario, CEO and founder of The Phoenix Empowered, an organization to inspire people to seek mental health care, said he will speak at the event about his experiences as a gay person of color with a disability and how that has impacted his work.

As a clinical psychology doctoral student, he focuses on disparities in mental health care after violent events that target minority groups. Rosario said he thinks acknowledging his identity will make him a better mental health professional.

His professional work and advocacy center around recognizing identities and differences, he said. The clinical psychology field has to make sure it is not presenting biases that could create stereotypes or stigma toward people.

Historically, people with disabilities were treated and sent to psychiatric hospitals. People of color were told they had less intellectual functioning than their white counterparts, Rosario said.

Mental health has been weaponized against minority groups. It is important to gain the trust of individuals so that they will feel comfortable getting help, he said.

It is not always easy to find a mental health provider who understands the specific needs of a particular community, Jeffries said.

“I understand what it’s like to be put in a situation where you’re told that you can’t have access to things that everybody else has access to,” he said. “These experiences of privilege and oppression are super, super apparent in my own experiences.”

Rosario said he uses his story as a way to create a safe space to talk about identity and mental health because they are related.

Growing up, Rosario said he did not see himself or his cultural identities reflected in conversations about mental health.

Jeffries said it is not possible to be inclusive when the people making decisions are not representative of the community they serve or of minority groups.

Representation matters, he said, but it is important to make sure people are not being tokenized.

Rosario said it is important for activism, policies and conversations about mental health to reflect people’s different experiences and identities.

“Mental health isn’t a one-size-fits-all,” he said. “It’s going to look different based on every single person’s experience because every person is a bunch of identities intersecting and interweaving to create that individual experience.”

People are told to speak up if they need help and to find support. However, in certain communities, it is not easy to find the support they need, so it’s vital to have conversations about mental health, he said.

Rosario said people do not understand the experiences of certain groups like students with disabilities.

It can be isolating for people with disabilities to feel like individuals do not understand their concerns, such as their issues with accessibility, he said.

It is important to have conversations in both college and university settings so people can understand that the mental health field needs to represent different identities, he said.

Jeffries said ensuring people’s voices are heard is important, and allies can help by amplifying the voices of others.