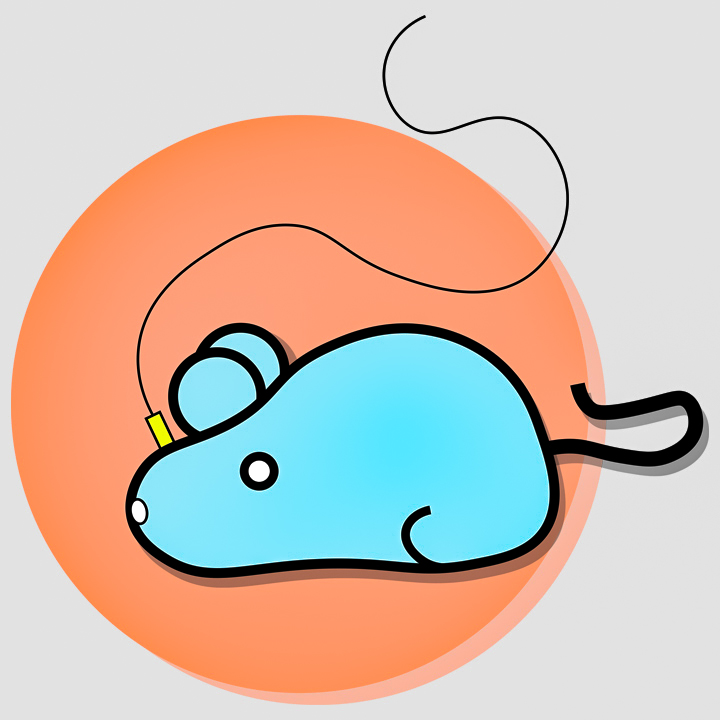 A WSU researcher tested the effects sleep has on rats that are exposed to trauma.

“I hypothesized that if you could improve the sleep after trauma, then you could potentially improve the function of that animal,” he said.

People who have PTSD often develop nightmares, insomnia and other types of sleep disturbances, Vanderheyden said. Researchers set out to understand the interaction between sleep and the development of PTSD, which develops from trauma, he said.

Optogenetics is a technique used to create a channel in the brain that — when exposed to light — will activate sleep-promoting cells. This increases the amount of non-rapid eye movement and REM sleep that animals experience, Vanderheyden said.

After rats were exposed to the trauma, they were assigned to two groups, he said. In the span of seven days, the first group received optogenetic stimulation that activated sleep-promoting cells, and the second group was controlled so they did not receive any optogenetic treatment.

The research found optogenetics stimulation increased both daytime and nighttime REM sleep and nonREM sleep in the first group, he said. This was an indicator that optogenetics was improving the animal’s sleep after trauma exposure, Vanderheyden said.

The next step was to expose the rats to a fear associated memory, he said. The memory task spans several days where, on the first day, rats receive a small foot shock paired with a specific sound. Eventually, the rats freeze, meaning they stop moving when they hear the sound, Vanderheyden said.

After five pairings of freeze responses, the rats would freeze 80 percent of the time they are in the chamber. On the second day, the rats experience only the tones to extinguish the memory, and no shock is administered. On the third day, they receive 10 tones to assess the memory of fear from the previous day, but no shocks, he said.

The rats in group one had an enhanced recall of the fear memory, and they froze more than non-traumatized or non-stressed animals, Vanderheyden said.

Rats that experienced sleep improvements froze as if they had never been traumatized, he said. There was a 33 percent reduction in their fear response. They did not have the same fear-associated memory impairments as their non-sleep improved cohort.

“I’m hoping that this study puts something on the map that says you need to be paying attention to your sleep after trauma, or after a stressful event,” he said, “because if you don’t get the amount of sleep that you need this may reinforce that anxiety or that behavior.”