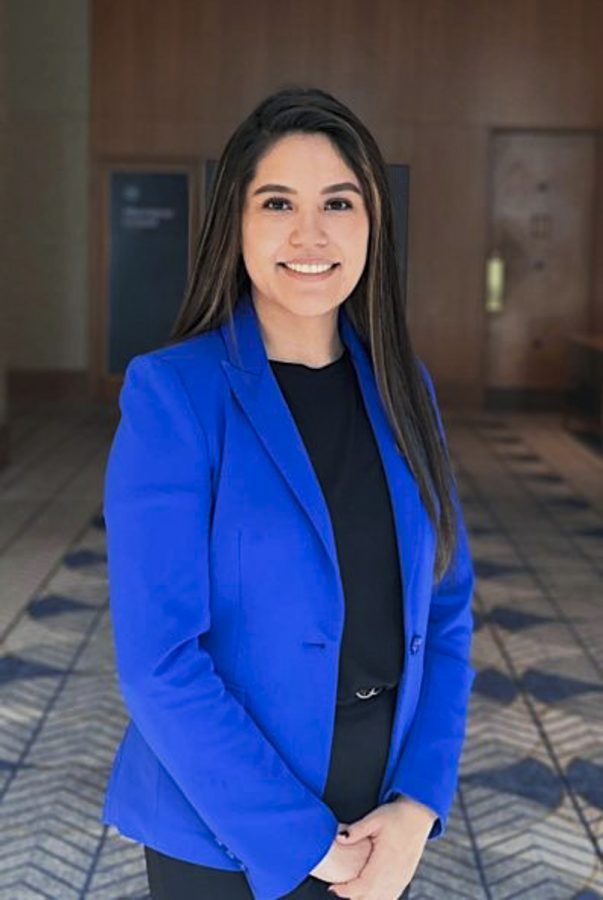 WSU sophomore Tanya Rivera knew she wanted to work with children from underrepresented groups since was in high school.

Being from a family of immigrants, Tanya Rivera feels an internal drive to succeed.

Rivera, sophomore speech and hearing sciences major, knew she wanted to work with children when she was a sophomore in high school.

She became involved in one of her high school’s programs, which created a preschool inside of the high school, to allow high schoolers to work with children, she said.

Rivera said parents were given the option to send their child to the regular preschool, or to the one in the high school, which is meant to prepare high schoolers with teaching skills.

“I job shadowed the speech pathologist,” Rivera said. “I had the opportunity to work with ten preschoolers that were either a minority or special needs.”

Out of this experience grew her love of working with children. The program helped her figure out she wanted to work with underrepresented children with special needs, Rivera said.

“I think it runs in her blood to work with children,” Ingrid Rivera, Tanya’s older sister, said. “It was natural for her to be nurturing, giving and patient.”

Rivera is in the McNair Scholars Program at WSU. The three-level program was created to help underrepresented or low-income students get into graduate school and work toward a Ph.D.

Rivera is a current McNair student. She started working on her research project but hopes to study ways to improve special needs education.

She will later present it to the McNair group, she said. Once she presents her project and starts applying to graduate school, she will become a McNair scholar.

Rivera grew up in East Wenatchee, Washington, and moved around a lot due to her parents’ jobs in agriculture. Her parents immigrated from Mexico to Washington when they were 18-year-olds. Her father is from Oaxaca, and her mother is from Mexico City, Rivera said.

Rivera’s mother now owns a daycare, which she began working at while Rivera was in high school, she said.

She has two siblings — her older sister graduated from Central Washington University, and her younger sister is currently in high school taking classes through Running Start.

The transition to online classes was difficult and finding the motivation to do all her work was even more so, Rivera said.

“I am a very social person, I love interacting with my friends and professors,” Rivera said. “I would go to office hours to get the help I needed and the chance to get to know my professors a little better,” she said.

Completing classes online has been anything except normal, Rivera said. She usually turns her camera on whether she is in class or during office hours.

“The most inspiring thing about Tanya is she doesn’t take ‘no’ for an answer. She is the definition of ambition, and she works diligently for everything she wants,” Ingrid said. “Tanya is unstoppable.”