Misinformation found on social media impacts whether people get vaccinated

People take vaccines for several reasons, including believing it will help them or help others 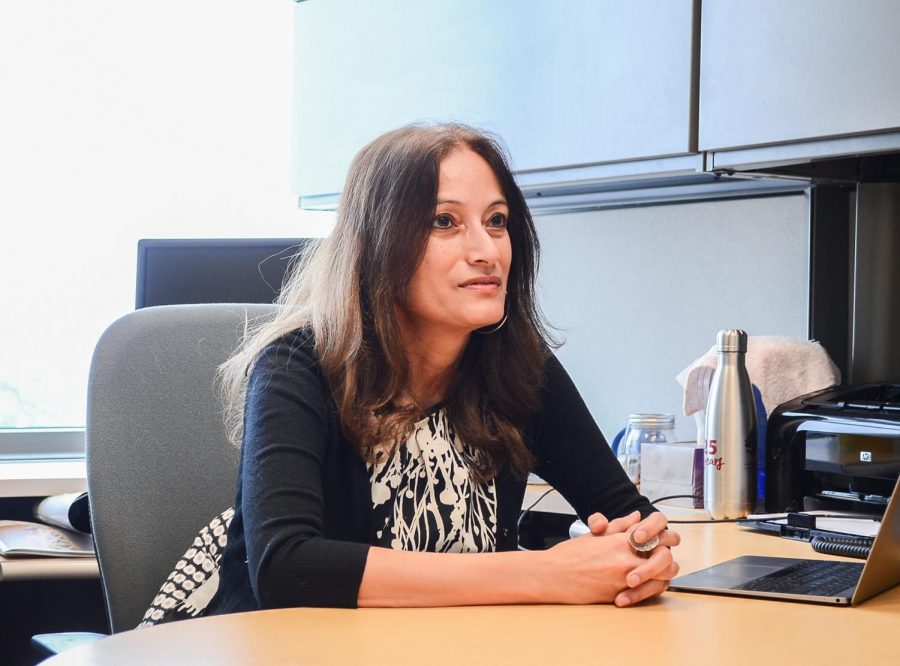 Social media does not create disinformation but it does make it spread more quickly, said Porismita Borah, associate professor for the Edward R. Murrow College of Communication.

Whether people get a vaccine heavily relies on trusted local sources and mainstream media messaging, according to WSU researchers who collected national survey data about vaccine adoption attitudes during the COVID-19 pandemic.

Porismita Borah, associate professor for the Edward R. Murrow College of Communication and one of the study’s authors, said social media does not create disinformation, which is the act of intentionally spreading false information, but it does make it spread more quickly.

“You tend to believe what is congruent with your perceptions from before,” Borah said.

While media literacy, which is the ability to check an article’s sources and cross-check with other traditional news media, is important, it does not solve the issue of confronting misinformation, she said.

“When we’re getting it from social media, it becomes a little more complicated,” she said.

Borah said news comes from several sources now, including social media influencers, celebrities and politicians. People follow them for a reason, and believe them inherently, she said.

“That’s where people get caught most of the time, is saying, ‘Well I trust this person, so it must be true,’” Borah said.

When it comes to vaccines, people are “on the fence” for many reasons, Austin said. News organizations and researchers need to understand these positions rather than just relying on data, she said.

“Instead of saying, ‘Well, that’s not true,’ you really need to understand why those people have those concerns,” Austin said.

For example, people take vaccines for varying reasons, Austin said. In her research she found that 49 percent of people will take a COVID-19 vaccine because they believe it will help them personally.

However, she also found a large number of people who would take the vaccine because it will protect other people, Austin said.

“When there’s more misinformation, and people believe in this misinformation about vaccines … that deters you from getting vaccinated, whichever vaccine that might be,” Borah said. “A lot of this is connected to your previous positions and how you’re exposed to misinformation.”

Austin said social pressures play into these health behaviors. People might get a lot of encouragement from friends and family to wear a mask and practice social distancing, and they might get a lot of pressure to not follow these behaviors, she said.

People will trust local sources of information, and this means community organizations and close circles before it means mainstream news, Austin said.

Borah said research shows that positive, hopeful messages about a vaccine — framing it around how the vaccine will work rather than focusing on the risks — are the most helpful and most likely to reach an audience.

“Media needs to pay attention to that research,” she said.

As COVID-19 continues to impact communities, Borah said consumers on social media and news websites should reflect on what they read before sharing.