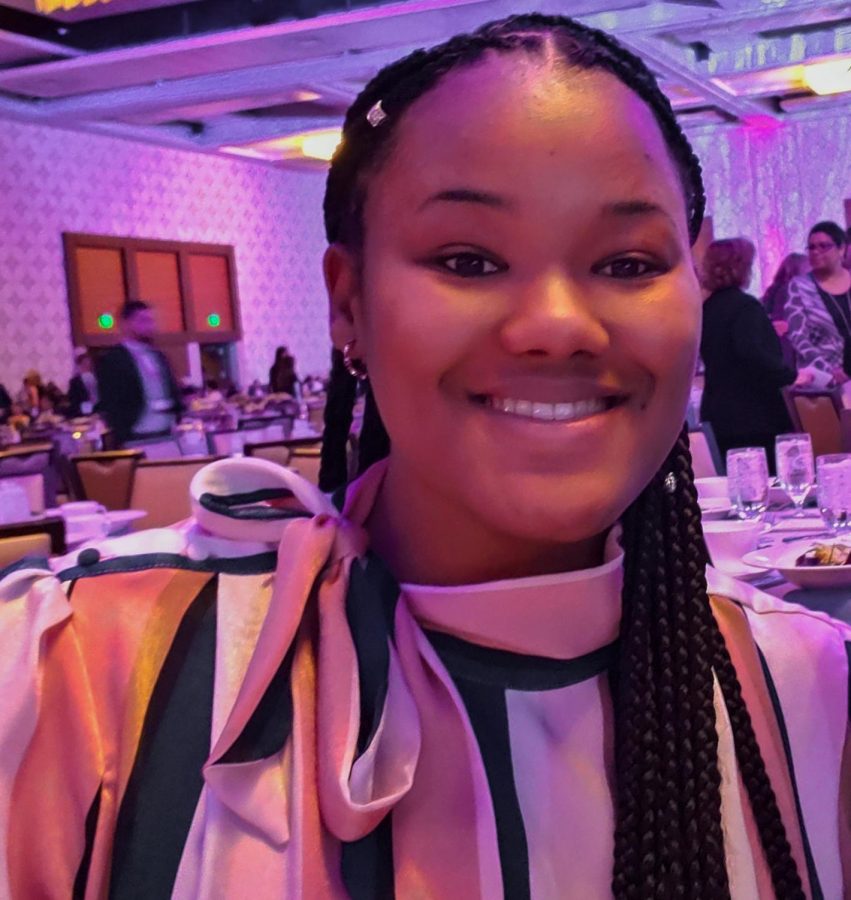 Claudia Berry, WSU sophomore wildlife ecology and conservation sciences major, learned a variety of skills during her time in the U.S. Army, like time management and topography.

Claudia Berry grew up watching her father serve in two wars for the military. She wanted to follow in his footsteps.

At age 16, she signed some paperwork and entered the military by the time she was 17. Berry turned down a scholarship because she knew her service would take care of her future education, she said.

She served for three years in the U.S. Army at Fort Bragg in North Carolina as an artillery weapons mechanic before deciding to go back to school, she said.

“I decided to go back to school because I kind of felt like I was behind,” Berry said. “I didn’t want to get behind the curve.”

The transition back to school was rough at first, she said. It became easier when she went to the WSU Office of Veterans Affairs on campus.

When transitioning to college courses, she noticed the environment was completely different with less rigor and fewer strict expectations. She said students show up late to class and do not worry about being reprimanded.

“The military is very structured,” Berry said. “If you are not early, you are not on time.”

After leaving the service, she said she could finally eat what she wanted and did not have to ask permission for her actions.

“I like that I do not have to be censored as much and that I can express my opinions,” she said.

During her time in the military, she acquired a variety of skills, which benefited her at WSU.

In her geology class, students were studying typography maps, but none of the students knew what was going on. Berry remembered learning about maps in the army, so she was able to help the class.

Berry also found the time management skills she learned in the military helped her to stay on top of classes, she said.

“Claudia is one of the most dependable friends I have ever had,” said WSU student Audrey Almeria.

Almeria said she sees Berry as a role model because of the vast amount of life experience she shares. Berry helped her schedule classes and practice better time management.

“She’s very encouraging but will also let you know you are approaching your limit,” Almeria said.

Berry, WSU sophomore wildlife ecology and conservation sciences major with a minor in criminal justice and criminology, said she wants to work in land rehabilitation to bring back endangered species.

“I have been the biggest animal person since I can remember, and I took a few medical classes at Delgado Community College,” Berry said.

Aside from being a student, she is also the president of Coug Vets and the secretary for the ASWSU’s Student Veterans Committee on campus. She said she enjoys the clubs and organizations on campus the most.

After graduation, Berry might return to the military as an officer, but she has not decided yet.