Interesting, conversation-starting books can be nominated 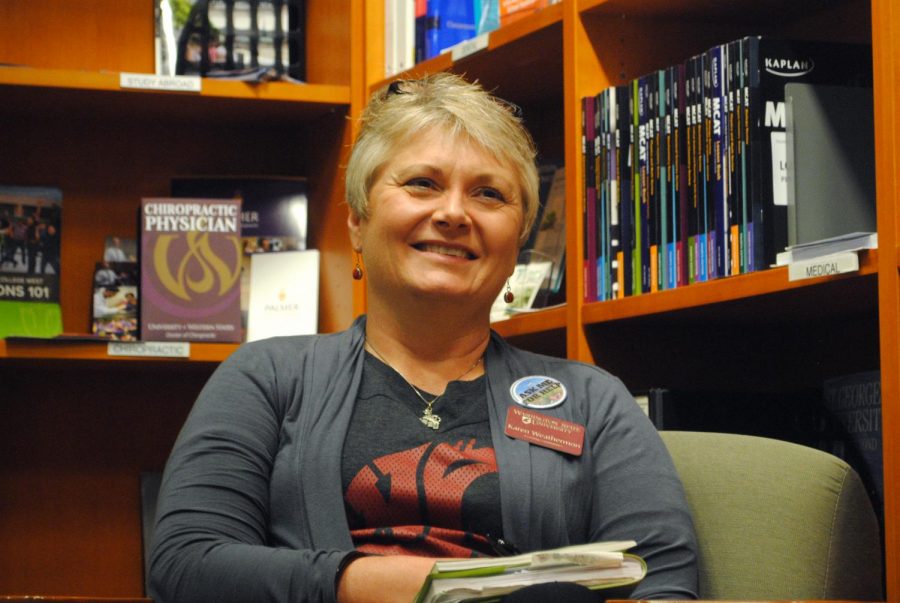 The WSU Common Reading Program is accepting nominations for the 2021-22 common reading book until Nov. 15.

The common reading selection committee decided there will not be a theme for book nominations this year, said Karen Weathermon, co-director of WSU’s Common Reading Program.

Students, staff, faculty and alumni can submit any books that will potentially interest students and spark conversations around campus, she said.

The ideal book will have connections to various subjects around WSU campuses, including social sciences, science and technology, art and humanities, Weathermon said.

The selection committee reads all the nominations and removes the least relevant or interesting books, she said. The committee is made up of faculty members from WSU campuses and colleges.

Committee members select some books to read over winter break, she said. They meet after the break to discuss and remove some books. Then they read the other books for the next meeting.

“It’s like a book club with a goal,” she said. “We do a lot of reading but it’s not just random reading, and we initially don’t all read the same book.”

Members will choose three or four book finalists during the middle or end of February, she said. The books will be sent to each campus’ provost, chancellor or vice chancellor, and they will make the final decision.

The provost or chancellor will make their decision around the middle of March, Weathermon said. Each campus can choose their own book, or they can use the same book as the Pullman campus. The Vancouver campus usually picks its own book.

The committee has received about six or seven early nominations, Weathermon said. She expects more books to be nominated by the end of the deadline.

“That’s what people do,” she said. “They wait until the deadline. It’s human nature.”

Students tend to not submit many book nominations, Weathermon said, but the pandemic might motivate more students to do so.

“I think that a lot of people have engaged with books due to the pandemic,” she said. “It might be that there are more people who have read something in the last year that they thought was interesting.”