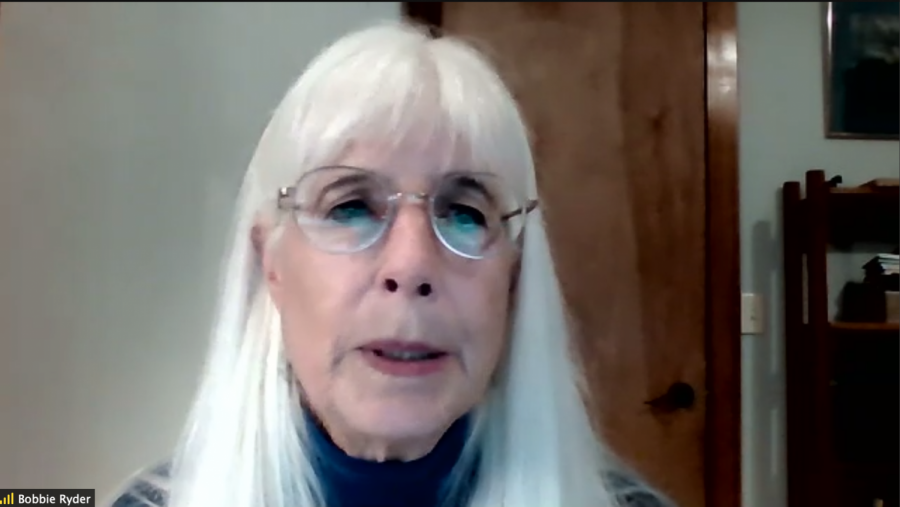 A representative from Pullman Civic Trust asked GPSA senators for their financial support to transform the regional railroad system into walking trails.

There are 60 miles of a regional railroad system that connects Colfax, Albion, Pullman and Julietta, Idaho, she said. These railroads can be turned into walking trails because of their flat construction.

The Palouse Coulee City Rail Corridor was damaged in a fire, and citizens have not been able to use it, she said. This is a problem because it was purchased with taxpayer dollars, and it provides access to the North Fork Palouse River.

These railroads can be turned into trails by using railbanking, which is the preservation of a railroad corridor, she said.

Railbanking will also save money for the Washington State Department of Transportation because maintenance is done by a trail-management group, and the funding comes from donations, she said.

It is difficult to see the Palouse because most of the land is privately owned, she said. These trails will allow access and provide recreation opportunities.

WSU and University of Idaho attract visitors with football games and other events, Ryder said. The trails might encourage people to stay longer, which could increase tourism.

There is no fundraising for this project right now because the trail has not been railbanked yet, Ryder said.

The organization leaders’ next steps are to create a railbanking entity and create legislation to railbank these roads, she said.

Penny Martinez, coordinator for WSU’s Office of Veterans Affairs, said the office will be launching a new speaker series in spring, Martinez said. The series will feature guest speakers who will cover topics like traumatic brain injuries and post-traumatic stress disorder.

Through the Washington Veteran’s Association, veterans can get free services from WSU’s psychology department, she said.

Veterans can be subjected to some stereotypes, like being seen as angry or bad-tempered, Martinez said. However, veterans are some of the best people to hire because they are mindful, dedicated and task-focused.

“A lot of veterans do not identify as veterans,” she said. “You probably have veterans sitting in your class, and you do not even know it.”