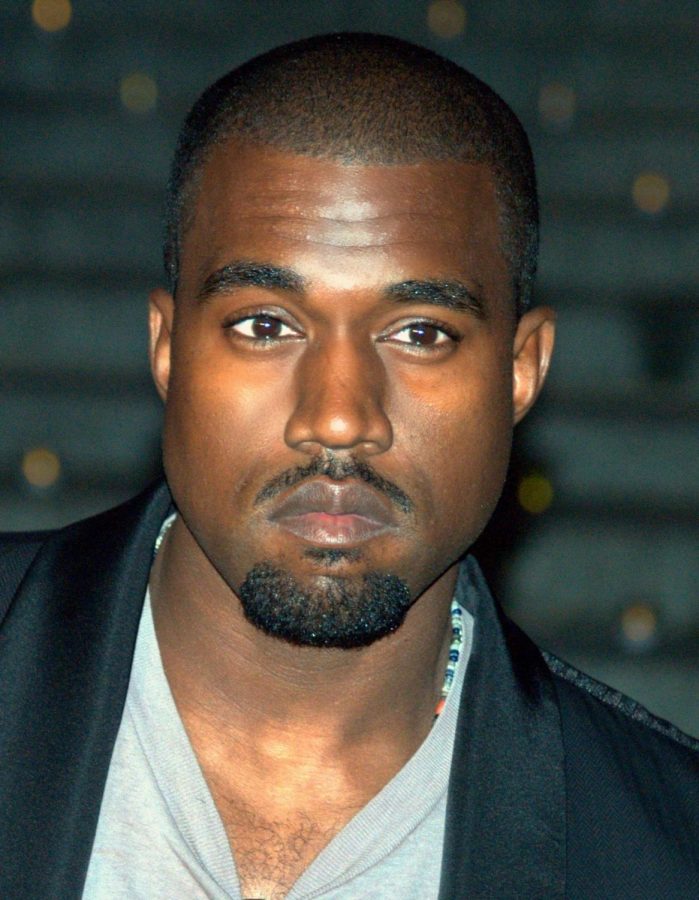 Kanye West has seized the presidency, ushering in a new age of Cool Presidents.

In a surprise twist, candidate Kanye West has won the 2020 presidential election. Nevada ballot recounts revealed a surprising number of lost Kanye ballots still waiting to be delivered, and high numbers in California, Pennsylvania, New York, Florida and, of course, Wyoming, allowed the rapper to steal the seat from Joe Biden and Donald Trump.

“I am a god,” West answered when asked to comment on his unprecedented win. “Look, I credit my win to my appearance on Rogan. The undecided voters are mostly Joe Rogan fans, and it was down to me and Elon Musk, really.”

West’s win comes at a tumultuous time in American politics, and many candidates are not happy with his perceived theft of the election.

“I really feel like I had a shot with this one, and then Kanye just stole it right of my baby-soft hands,” said Jo Jorgensen, the Libertarian candidate. “Libertarians work hard to lower age-of-consent laws and decriminalize dirt weed, and this big-money candidate just swoops in and takes the election? Ridiculous.”

“Hurry up with my damn croissant!” West said before spin-kicking the microphone with a pair of the new Yeezy 20s. “Who paid this lady — Taylor Swift?”

Biden and Trump conceded graciously to West’s win, with Trump calling the new president “a very fine dude, I love rap music,” and Biden falling off the stage at his concession speech.

One of West’s largest electoral blocs, high school hype beasts, were overjoyed to hear of his win.

“Bro, I belong to the streets, fr, fr, but Ye is gonna make sure those streets are properly paved and kept upon God,” said William McPherson, sophomore at Pablo High School. “You seen these new Supreme shoelaces, bro? I bought 30 Travis Scott meals back when they were selling them, those sh*ts are gonna triple in value!”

As far as West’s policies, the candidate has been intentionally opaque but did hint at some upcoming policy changes.

“I will be dropping ‘Donda’ soon,” the candidate said during a press conference after his electoral win. “Every American gets a new pair of Yeezys and my new brand of branded leisurewear, KanyePants. The Oval Office will be a recording studio, and also, we will be executing Anthony Fantano for giving ‘MBDTF’ a six. No further questions.”

With West’s inauguration fast approaching, the White House is revamping the entire tradition. Death Grips is slated to play at the event, and the entire Kardashian family has been barred from attendance.

West’s new cabinet picks have also raised some eyebrows among the Capitol Hill elites, especially because none of them have been on board Jeffrey Epstein’s plane or visited Little St. James Island.

“A cabinet member who hasn’t taken a walk on the wild side?” said Hubert P. Edophile, lobbyist for the American Israeli Public Affairs Committee (AIPAC). “What outsider nonsense is this man suggesting? Why, to become a truly effective leader of state or advisor to power, one simply must have imbibed in some underage … hand-holding!”

“Future has already approached me, requesting to be Secretary of Health and Human Services,” West revealed in a recent interview. “He’s got some prodigious experience with medicines, especially cough syrup. Ross Perot has also requested a cabinet position, but I told him that no one man should have all that power.”