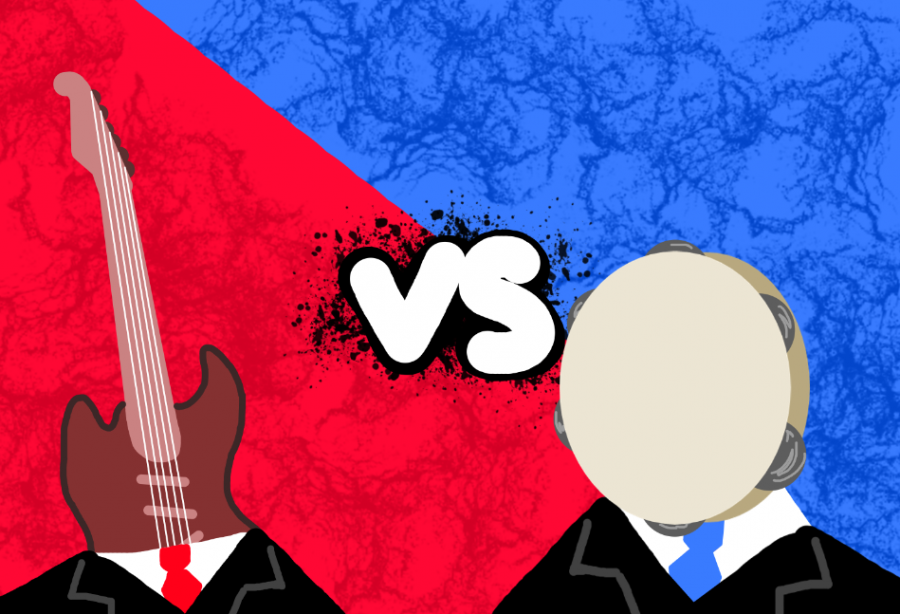 New political parties are cropping up all around the country, and some are more serious than others.

With Joe Biden winning the majority of electoral votes and being named the president-elect of the United States, the focus will now turn to the fairness of the Electoral College and the two-party system. The Republican and Democratic parties have gone stale over the past 200 years of their existence in America, and it is time for a change.

I have devised multiple political parties to replace the popular Democratic and Republican parties. They are outdated and need to be replaced by parties that are new and fun, much like a real party.

The first will be the FSAA (Fraternity and Sorority Association of America) that will put up two candidates for the position of president. They will be known as Chad (male candidate) and Kaylee (female candidate). If the FSAA party wins the electoral vote, it will be the first political party to have two co-presidents with two co-vice presidents.

The FSAA will focus on making America a giant party with a facade of having very strong morals. They will rename the 50 states to names of chapters within the Greek system, such as Alpha Gamma Omega, Phi Kappa Pi, Theta Delta Chi and more. There will be a national mandate for every American citizen to wear board shorts, pink polos and Sperry’s.

When running for president, members of the GG will have fundraising events over Twitch and Discord in efforts to make their campaign more visible. If a member of the party wins the presidency, the national food will be Doritos and the national drink will be Mountain Dew Baja Blast.

The last, and my personal favorite, of the new political parties will be the Guitar Players of America (GPA). They will feature and honor Eddie Van Halen as the spearhead of the movement. The party’s rallying song will be Jimi Hendrix’s rendition of the national anthem as played at Woodstock in 1969. The major sects within the GPA will be the Gibson’s, Fender’s and the Ibanez’s.

If elected, the party will say they were “born in the wrong generation” and make an attempt to have classic rock rule the airwaves once again. They are remnants of a bygone era in music history but are trying to revive the movement with a run for the presidency.

These totally legit political parties will replace the Republicans and Democrats, who have long overstayed their welcome in American politics. It is time to usher in new and interesting groups that will actually make a difference in the U.S. For far too long, we have had the Senate, House, and president bicker over nonsense issues that will never be resolved due to partisan bias.

The FSAA, GG and GPA will reunite the country and finally make politics interesting.