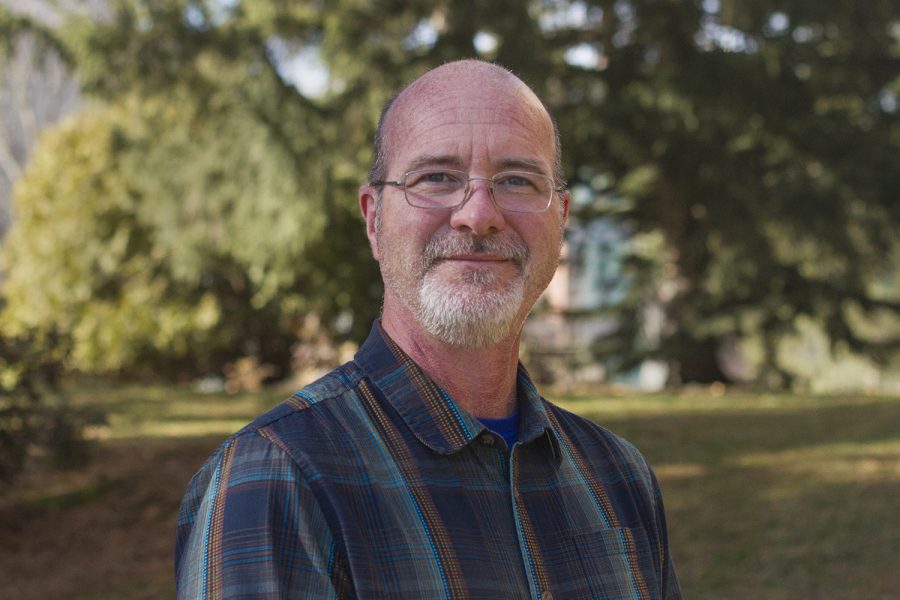 John Peters, director of WSU’s Institute of Biological Chemistry, applied for the position as director of WSU's National Institutes of Health Protein Biotechnology Training Program after many people approached him about the job.

A new director will be taking over WSU’s National Institutes of Health Protein Biotechnology Training Program as the current director nears retirement.

Michael Kahn has led the graduate student training program since 2017. He said John Peters, director of WSU’s Institute of Biological Chemistry, plans to assume the role in January 2021.

Although Peters is Kahn’s named successor, nothing is set in stone yet. The program is currently waiting for approval from NIH to officially hire Peters, Kahn said.

The director leads an executive steering committee made up of representatives from the departments involved in the program, Kahn said.

After several people approached Peters about the opportunity, he applied for the position. Peters said he worked at two different land grant universities before coming to WSU in 2016.

“With my experience at Montana State and Washington State of administering research programs and even graduate training programs, I think they felt I had the right experience to step in,” Peters said.

To ensure a smooth transition from Kahn to Peters, the two have worked together for several months, Peters said.

Kahn said he believes Peters will do an excellent job, despite the high workload the job demands.

“It tends to burn out directors and John has seen what is necessary, but he thinks he can do the job,” Kahn said. “I’m quite enthusiastic about him taking over.”

Peters is not nervous about the heavy workload. He said he feels he has a lot of experience splitting his time between different efforts.

Once he starts the job, Peters said his primary goal is to continue the hard work previous directors have done.

“I don’t plan on doing a lot of changes,” he said, “just keep the program running, keep us readying for renewal.”

The biotechnology training program is sponsored by the NIH, which requires the program to apply for renewal every five years. NIH has funded the program since its establishment in 1989, Kahn said.

Peters will implement any changes the NIH wants WSU to make to the program. Peters said he is most excited to help students succeed.

“I really like creating opportunities for both students and staff,” he said.

Even though he will be taking on a new role, Peters said he plans to continue his work as director of the Institute of Biological Chemistry.

“There’s a lot of things that are very complementary, so I think it will be a natural complement to what I’m already doing,” Peters said. “I’m just ready to immerse myself and help the program succeed.”