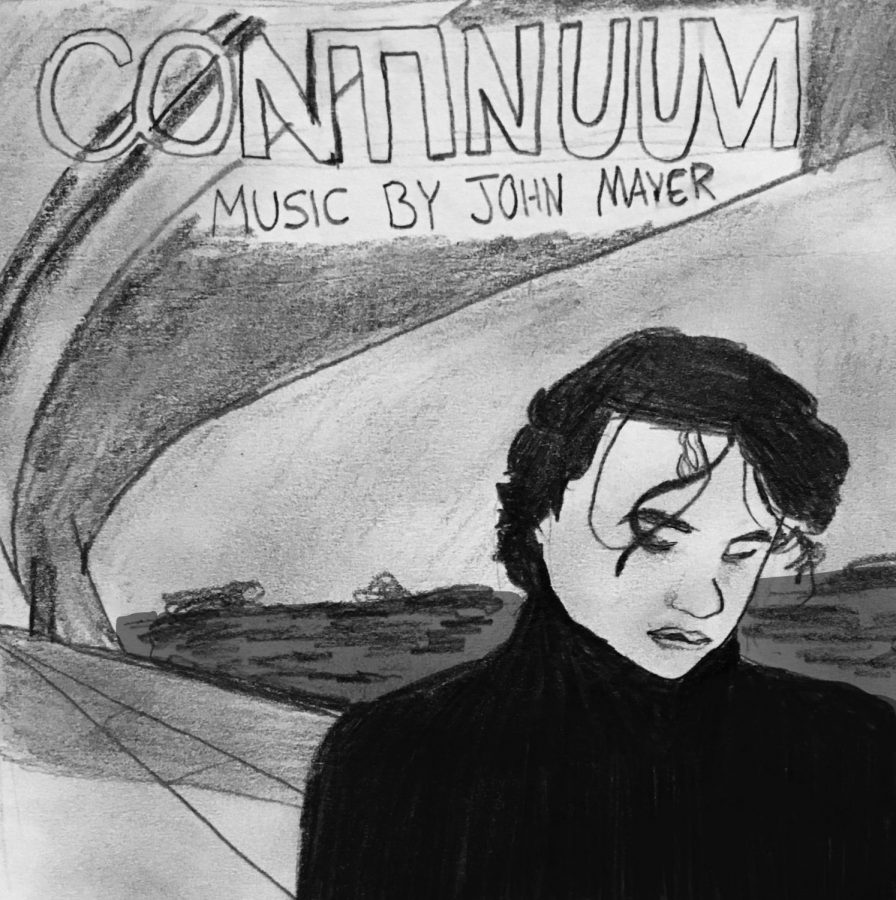 John Mayer's album is a classic of mid-2000s singer/songwriter work.

Rolling Stone Magazine recently released their new rendition of the “Top 500 Albums of All Time,” and there were no major shake-ups.

“Sgt. Pepper’s Lonely-Hearts Club Band” by the Beatles was dethroned from the top spot in favor of Marvin Gaye’s “What’s Going On.”

Other than that change, it was nice seeing the list become more contemporary and include artists who didn’t make the cut the first time around. My favorite artist/band other than The Eagles (Their album “Hotel California” charted at 118, which is an absolute robbery, but not the topic at hand) is John Mayer.

John Mayer’s masterpiece of an album titled “Continuum” ranked 486 on the list, which is a travesty. In an age of electronic music and guitar getting phased out of the music industry, John Mayer delivered a clinic with “Continuum.” After you get beyond the cheesy songs like “Your Body is a Wonderland” and “Daughters,” Mayer is an incredibly talented singer and songwriter.

“Continuum” starts with the iconic “Waiting on the World to Change” which is recognizable by almost all who listen to it. This song is especially timely in 2020, with protests, presidential election and all-around mayhem.

The line “It’s hard to be persistent when we’re standing at a distance” feels catered directly towards the COVID-19 pandemic but the album released in 2006. This song is a masterclass in Mayer’s songwriting, the song has a vague and general meaning, but can be applied to any situation.

The song “Gravity” is another powerhouse song on the album. Mayer channels B.B. King with this song — the guitar tone is very smooth and rich. Without getting into too much guitar theory, the song expertly pieces together the major and minor pentatonic scales to create a sultry feel to this song.

The masterpiece of “Continuum” however, is the song “Slow Dancing in a Burning Room.” There are very rarely songs that set a mood like “Burning Room.” The song is not just powerful in a lyrical sense — the guitar work is impeccable.

The song covers one perspective of a failing relationship — the first set of lyrics imply “It’s not a silly little moment, it’s not the storm before the calm, this is the deep and dying breath of this love that we’ve been working on.”

This song is jokingly banned from guitar stores because of how often it is played by shoppers testing out guitars. I have spent the last several months on-and-off learning this song. While it may not seem hard, and the chords are not complex compared to his usual songs, this song is very hard to match in the sense of feel it requires.

In the first few notes of the guitar solo, Mayer makes the guitar seem like it is crying, reflecting perfectly with the tone of the song.

This entire album is a work of art, each song could be given an entire review if the proper amount of space were to be allotted. There is a cohesive theme, and the songs share either similar or the same key, so it feels like a collective masterpiece.