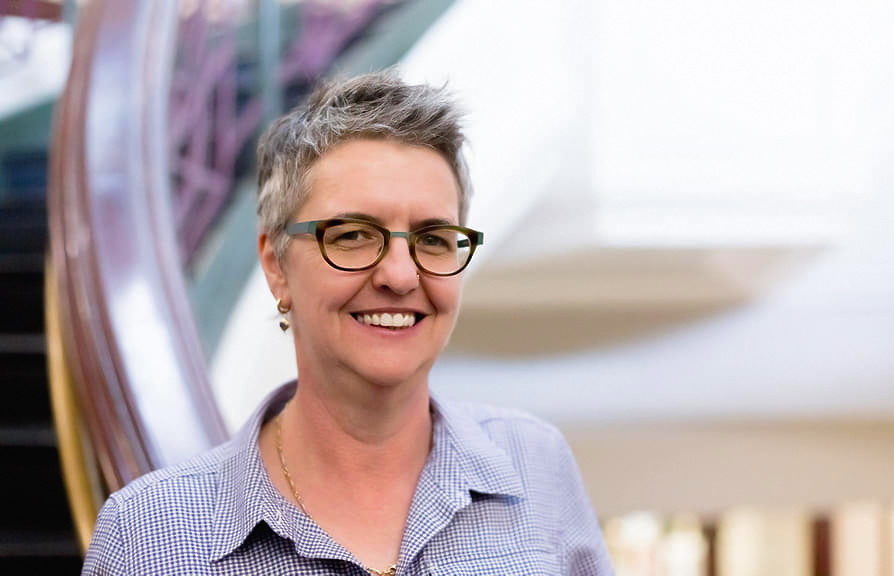 Michelle Carter, associate professor for the Carson College of Business, said she focuses primarily on identifying implicit biases people have when they think about female professors.

A group of women are working together to address gender inequality within academic information systems careers, where women occupy less than 30 percent of the field.

One of those group members is Michelle Carter, associate professor in the Carson College of Business. Carter works as a consultant for the project, which is funded by a three-year grant from the National Science Foundation.

Carter said she focuses primarily on identifying implicit biases people have when they think about female professors.

“If we can identify the kind of biases that people don’t even know they have and bring those to the fore, then we can do something about them,” she said.

“We are living in a world that is increasingly technology-dominated,” she said. “If women are underrepresented in designing information technologies, then those technologies that are built are not representative of women; they don’t serve our needs.”

The small amount of women in IS is due to the underrepresentation of women in education, Carter said.

“If we don’t see women in certain roles, then it’s hard to imagine ourselves in those roles,” she said.

People involved with the project hope to increase the number of full professors who are women, she said.

The women involved with the project are all members of the Association for Information Systems, the global association for IS academics, said Eleanor Loiacono, project lead and professor at William & Mary.

Data collection will be the focus of the project during the first year. After analyzing the data, Carter said she and her research colleagues will work with the association to implement bias training and policies to support women in their path toward full professorship.

The goal is to even the playing field between men and women, Loiacono said. When professors try to obtain full professorship, there are external reviewers who give feedback on their work.

Research shows the words in reviewers’ letters vary on the applicant’s gender, she said.

“For example, you may see letters for a man from external reviewers that say, ‘He is a leader in this field,’” Loiacono said. “Whereas you may see a woman who gets a letter, and the letter is either weaker or it says something like, ‘She brings together people in the field.’”

Loiacono said the group is helping female IS faculty members, as well as anyone who wants to pursue a career in IS.

“Not only are we helping faculty and women in academia who are doing IS, but also other women who may be in grade school, high school, undergrad or graduate school,” she said. “They can have a really good career.”