Being a Green Dot, bystander intervention is critical to stopping sexual assault 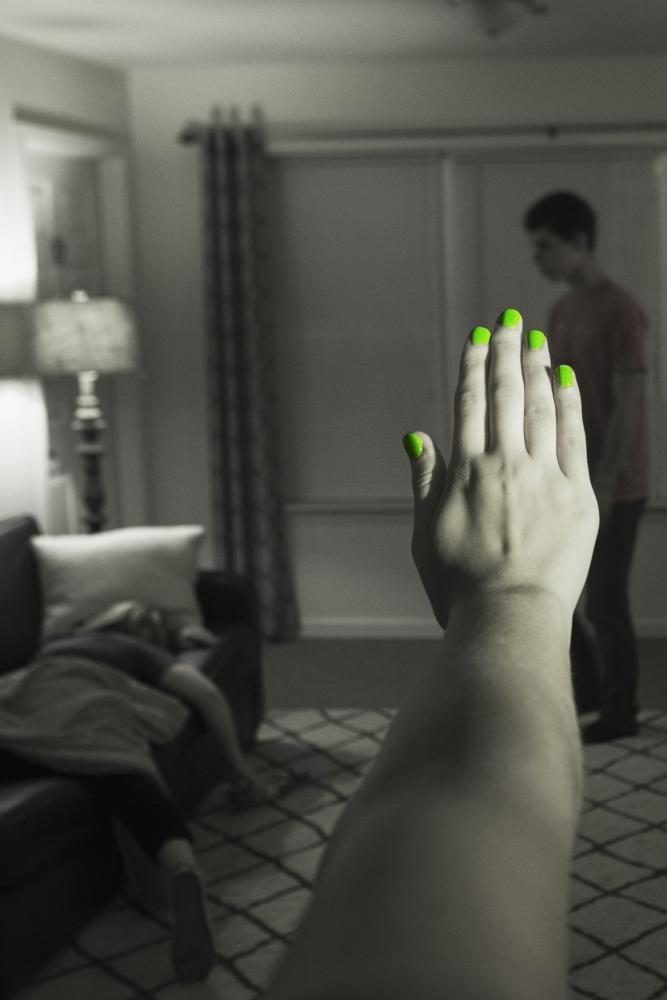 Cougs help Cougs. There are organizations on and off campus at Washington State that further this idea and implement codes of conduct, creating a safer and more secure community.

Beginning this year, it is a requirement for all freshmen, transfers and those going through Greek recruitment to attend a workshop on bystander intervention. In this interactive lecture, a representative from WSU’s Green Dot program explains what the program is about and how it relates to students.

“Green Dot is making sure that you, as a bystander, do something,” said senior Gabriela Olivas, president of Green Dot at WSU. “It doesn’t have to be drastically big. It can just basically be speaking, saying, ‘hey I don’t think that’s right,’ or, ‘I don’t like that.’ So it’s doing something – it’s taking action whether it’s small deeds or it’s bigger deeds.”

The reason for using a ‘green dot’ to point out bystanders who have intervened comes from the example of crime maps used by police. Often they show the locations of crimes that have occurred by using dots, sometimes red ones. The goal is to replace every instance that was going to be a red dot of a crime or an assault with a green dot of someone who intervened.

That someone else might be a student who is part of the Reserve Officer Training Corp (ROTC).

In the Army ROTC, students undertake a more extensive training with Green Dot as well as partnering with the police to know exactly how and when to intervene. Besides that, it’s the Army Values that illustrate what a soldier is supposed to do on and off duty. These include loyalty, duty, respect, selfless service, honor, integrity and personal courage.

“Another key one is that ‘I will not leave a soldier behind,’” said Chris Heatherly, Lieutenant Colonel of the WSU Army ROTC program. “Taking it all together, all of those talk about how we don’t passively sit back and that we act and we intervene and that we are bystanders who do something in some capacity, whether that’s here at the university or perhaps it’s in a deployed location or on the battlefield.”

Combined with Green Dot, the Army ROTC program works with the Office of Equal Opportunity (OEO) and Office of Student Conduct at WSU. Some on the cadre even serve on these office’s boards. They demonstrate for the cadets how to be involved in the university, resulting in cadets themselves volunteering their services to other programs like Women’s Transit.