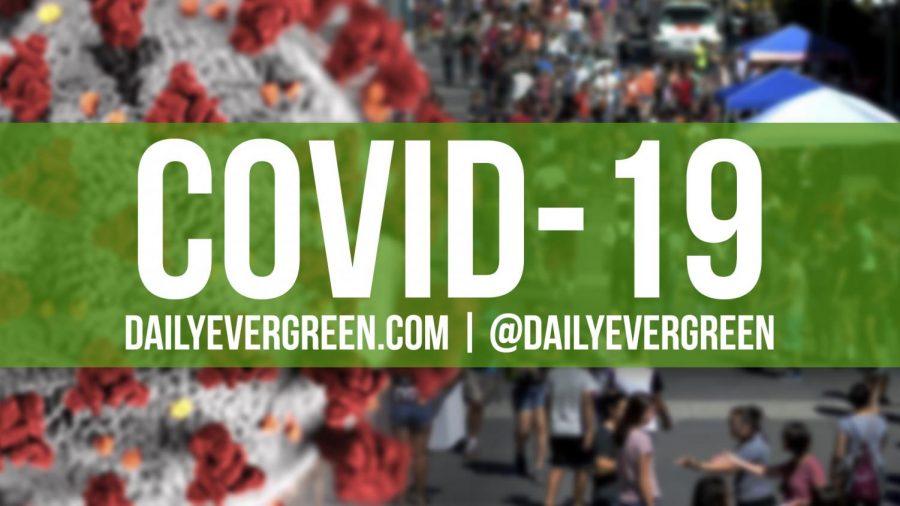 Five patients are currently hospitalized, according to the release. All others are stable and self-isolating. There have been 22 COVID-19-related deaths in the county.