Depression is common, normal; don't stigmatize the people suffering from it 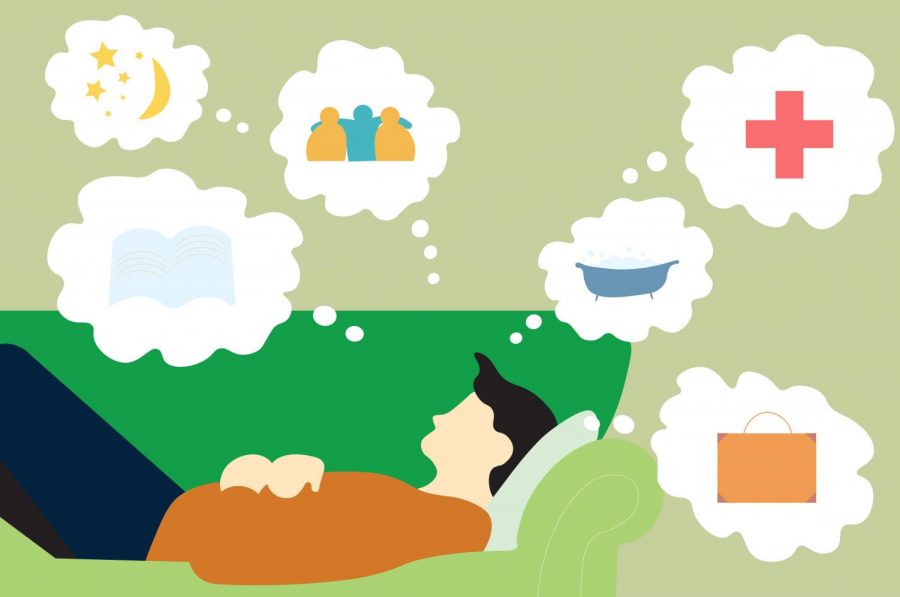 Students with depression suffer enough — they need our support.

I have suffered from depression for many years and have amassed a wide range of experiences while dealing with it. I have had many unexpected reactions, and as I grew older, I realized that I was not alone. Many students my age also suffer from depression. However, people with depression don’t want to be viewed as abnormal because of it and want to live without the stigma.

“When you tell someone you have depression, they kind of look at you like an alien,” Brandt said.

Jillian Lenicka, sophomore speech and hearing sciences major, said she has felt invalidated by some after sharing that she has depression.

“They always look at me and say ‘Oh, I wouldn’t have guessed.’ That’s always the first thing I hear from people,” Lenicka said. “People assume that people who have depression are like Eeyore from ‘Winnie the Pooh,’ like ‘I’m sad all of the time.’”

Brandt and Lenicka said they have witnessed many stigmas about depression in their own lives.

“It’s not every person with depression,” Brandt said. “Sometimes people have those symptoms, but they don’t want to be that way.”

Both talked about joking about their depression and how that helps.

“There’s less shame when you joke about it,” Brandt said. “If we can somehow bring a serious topic into a funny mood, then we can talk about things more frequently, even though it is a serious topic.”

Brandt and Lenicka said that people need to have compassion for those with depression and need to understand that it does not look the same for everyone.

Lenicka said she wishes people wouldn’t view her as abnormal because of her depression.

“If I tell you I have depression, don’t be dismissive of it,” Lenicka said. “Just because you can’t see it, doesn’t mean it isn’t true.”

We can take what Brandt and Lenicka said to heart. People with depression want to be taken seriously and not be invalidated. Instead, we should be more understanding and show more empathy.