For food insecure students, university’s on-campus food pantry can be a lifesaver 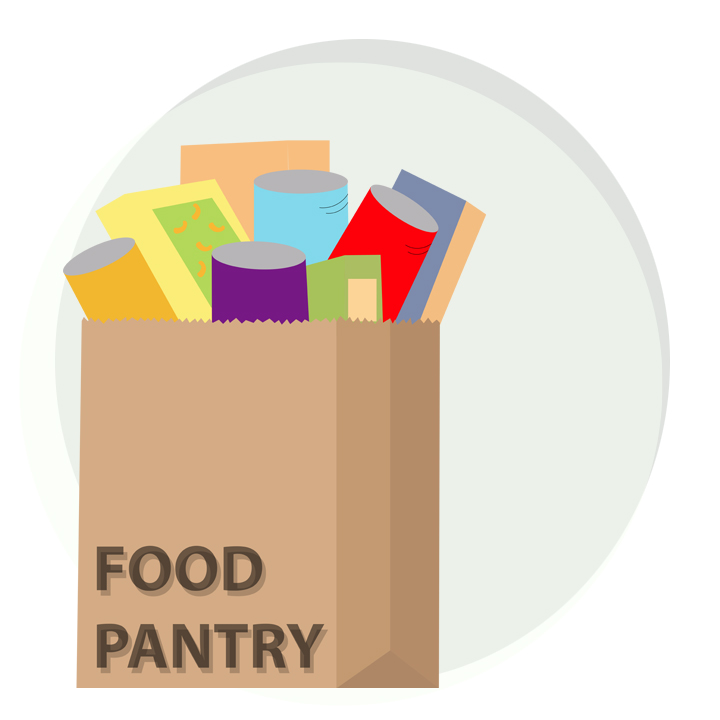 COVID-19-related food insecurity is a nationwide issue, and food pantries try to help people in need.

Many people have been negatively affected by the pandemic because of many reasons. These include a lack of food security or the opportunity to work. As a result, many students have had to scrape together what little they have to eat, but there are resources available to students on campus.

Alice Ma, registered dietitian for WSU, said the dining hall plans how to feed the students ahead of time.

“We forecast pretty closely to what our expected numbers are, as to how many customers we have,” Ma said.

The type of food they give away can vary from week to week, she said. It can often be vegetables, pasta, or other staples.

“In the community, we have people who use the food pantry,” Ma said. “Sometimes there’s kind of that stigma of shame when you go.”

She said the food pantry on campus has seen increased usage recently. People should donate food they, themselves, would eat if they plan to donate.

“Think about the food that you like to eat,” Ma said. “A lot of food pantries get lower quality canned fruits and vegetables, but think about what you would like to enjoy. People who use food pantries are just like you and I, they have standards.”

She also said people should try to keep in mind that some may have special diets, so they should try to accommodate that if possible, like lower sodium, gluten-free or vegan diets.

Ma said many students are suffering from food insecurity, but many are unaware of this because they do not experience it themselves.

“A lot of us are privileged, as we don’t see a lot of food insecurity personally,” Ma said. “A lot of it is hidden, and it’s not a topic that you might not be facing but it is going on.”

Even though we may have never experienced food insecurity, it doesn’t mean it isn’t a huge issue around the country.

Lucila Loera-Herrera, WSU Office for Access & Opportunity executive director, said the food pantry is open to all students, but there are enhanced safety measures in place due to COVID-19.

“We are not open to the public, so what we do now is prepackaged bags, and students need to get on the website and schedule a time to come pick it up, so it’s more curbside pickup,” Loera-Herrera said. “We have a staff member run it out with no contact.”

“We have definitely seen an increase, even since April, in terms of students accessing the pantry, and we definitely had steady access,” Loera-Herrera said. “The need and conversation about food security has definitely increased.”

Because COVID has caused a lot of economic instability, it’s important for students to have a resource for food and supplies.

Loera-Herrera said she wishes more people knew the food pantry is available to all students.

“I would like to see the ability to give students what will sustain them for a week or two, so they could focus on their studies or not have to decide between eating a meal or buying a textbook,” Loera-Herrera said.

Loera-Herrera said there is a stigma around using food pantries, but people are trying to break down that stigma.

“I think also we work as a community to remove the stigma around accessing food because sometimes that’s a barrier for people to go seek out what they need,” Loera-Herrera said.

Using a food pantry is nothing to be ashamed of. Sometimes, everyone needs help, regardless of who you are or your economic situation. Do not be afraid to use your resources. The food pantry is one that is utilized often by many students and can also be used by you.