OPINION: Satire: No Shave November should be a WSU holiday 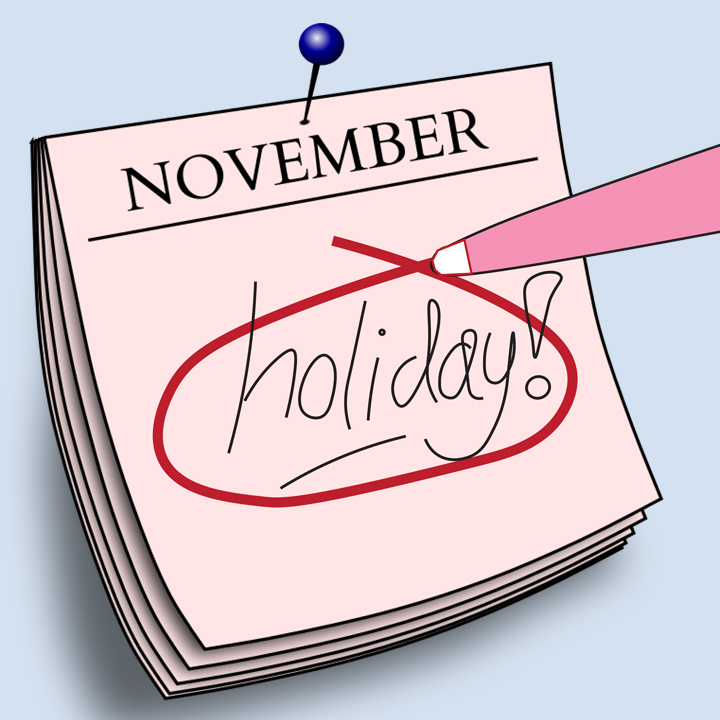 No Shave November isn't just a fun way to raise money — it should also be an official WSU holiday.

Gardner Minshew captured lightning in a bottle when he took the helm as Washington State University’s quarterback. His retro look, including the mustache, soul patch and headband sparked national interest around him and the WSU football program.

The gunslinging quarterback rode the “air raid” offense and his ’70s soul power to the No. 9 slot in the college football playoff ranking system, not qualifying for the final four but leading WSU on an exhilarating ride that nobody will forget.

WSU President Kirk Schulz should recognize No Shave November as a schoolwide holiday and cancel all classes that fall within the sacred month out of respect for Minshew and people with facial hair across campus and the world.

People don’t realize how tough it is to grow out a full beard or a full mustache without the hair coming across as patchy or “gross-looking.” Commemorating these brave citizens in their quest to look like Gandalf from “Lord of the Rings” or Deke DaSilva from “Nighthawks.”

If Schulz decides to suspend classes for November, there will be more time to grow out facial hair and to come up with creative new styles, instead of worrying about completing essays or projects that would further our academic careers.

Maybe there would be an optional “facial hairstyling” class that could be taught during this month. It would be an optional class but would be very rigorous and a very difficult course to strive in. The professor would have to have a background of having a cool beard and mustache. The students must be able to identify popular styles of facial hair and know how long different styles take to grow.

The class will also have an emphasis on how facial hair is used in society, such as musicians, actors and artists. Ranging from Robert Plant’s wistful Robin Hood-esque mustache and goatee to Ice Cube’s well-trimmed beard that connects up to his hair on either side of his head.

Facial hair plays an important role in society. Every November when the shave-less month rolls around, people around the country grow out beards, goatees, soul patches and more in efforts to raise money for charities. If that isn’t a noble cause, I don’t know what is.

I think President Schulz should recognize the massive impact that facial hair has on our society, our lives and even the WSU campus. He should give students the month off unless they want to take the upper-level facial hair awareness class.

WSU students could learn something from these people if given the chance to have November off from school to reflect on their inner Zen and how to improve their wellness and facial hair.