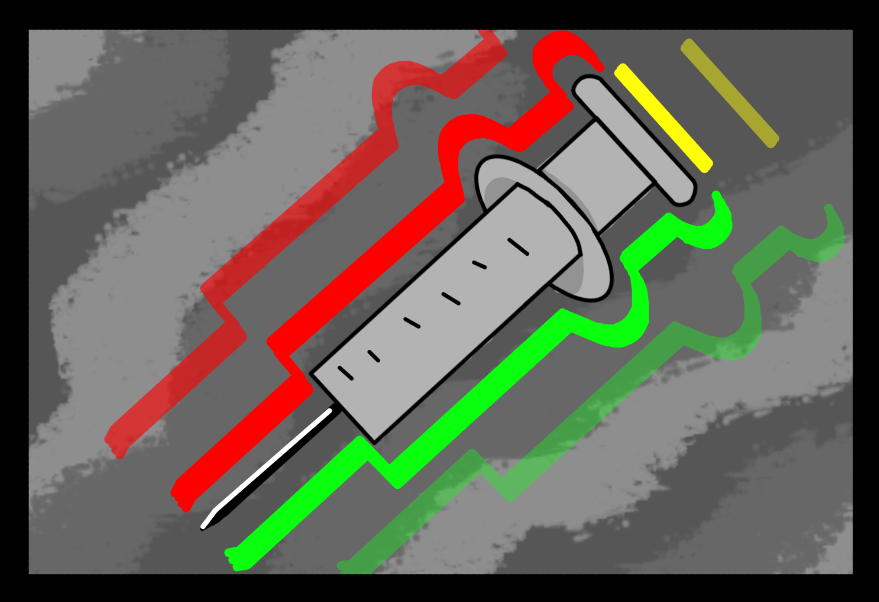 The algorithm identifies which groups of people to vaccinate to prevent further infection.

Researchers from WSU and Pacific Northwest National Laboratory have developed a new computer algorithm that can identify regions where vaccines should be distributed to increase immunization.

The algorithm uses computer-simulated populations to calculate how likely a disease will be transmitted through direct contact with others, said Anantharaman Kalyanaraman, WSU’s Boeing centennial chair in computer science.

The researchers use computer software to simulate the spread of an infection within a population. He said the software also simulates contact between people, allowing the algorithm to track how the disease is spread. The algorithm identifies which groups of people to vaccinate to prevent further infection.

Using high-performance supercomputers allowed researchers to increase the number of scenarios they were able to perform, Kalyanaraman said. The increased performance speed allows more scenarios to be tested in a shorter time.

The algorithm was originally created to monitor how information spreads through social networks and how it can be used to maximize exposure to advertisement campaigns, Kalyanaraman said.

Disease spread through direct contact is similar to how information spreads on social media, he said.

“It occurred to us that if one algorithm is able to maximize the influence spread on a social network, it should be able to minimize an infection spread by vaccinating,” he said.

Kalyanaraman and his team were looking into an algorithm for advertising that focuses on spreading information to as many people as possible on social media, said Marco Minutoli, fourth-year computer science graduate student. Rather than increasing the spread of information, his team modified that algorithm so it could limit the spread of disease.

The team is working on including social factors into the algorithm’s calculations, like a person’s income or healthcare, Kalyanaraman said.

“We don’t want the algorithm to make random determinations, which would ultimately lead to disadvantaging some people or communities,” he said.

The current algorithm model may not apply to the ongoing pandemic, Minutoli said. The research team cannot model COVID-19 in a simulation because they do not have the needed data.

The team needs to know how people contract COVID-19 so they can create a model for how it spreads, Minutoli said.

“Once the data after the [pandemic] is collected and colleagues have studied how the virus spreads, we can work on a version of the algorithm that supports our needs for [COVID-19],” he said.

The algorithm can only be used in simulations for now, Kalyanaraman said.

Kalyanaraman said he is confident the team will have an updated algorithm that can be applied to real-world scenarios within the next year.

“This research is an iterative process,” he said. “We start somewhere, we find new directions to work and then we expand on those next steps.”