Mural will be 120-by-7.5 feet; designs must be submitted by end of January 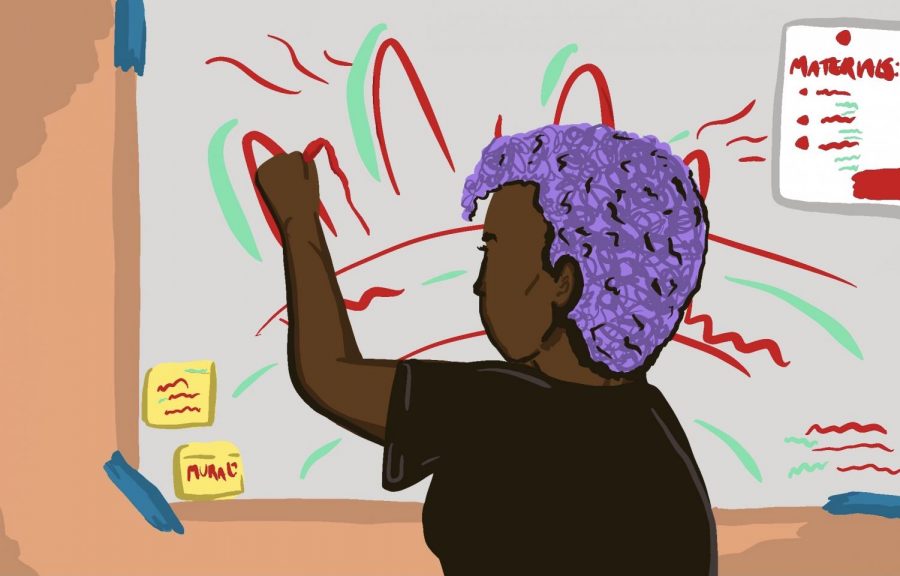 The mural design will depend on the artist chosen and the submissions received by the commission.

The Pullman Arts Commission started a search for an artist to design a 120-by-7.5 foot mural with the theme: End Racism Now.

The commission will choose an artist through a selection process, but Pullman City Councilmembers will make the final decision, said Jeri Harris, chairperson for the Pullman Arts Commission.

The Pullman community will also have an opportunity to vote on a design for the mural, she said.

“We want the mural to be timeless and to make sure it fits Pullman,” Harris said.

The mural design will depend on the submissions the commission receives, as well as which artist is chosen, said John Rich, member of the Pullman Arts Commission.

Designs must be submitted by the end of January. The artist will begin creating the mural in April or May, Harris said.

Supporters of the Black Lives Matter movement approached the Pullman Arts Commission over the summer with this idea, she said.

The mural will be privately funded because the city does not fund the Pullman Art Commission, Rich said.

The commission is considering hosting fundraisers to help finance the mural. They are also open to having a donor, Rich said.

“We might have an angel that comes out of the clear blue sky that’s willing to donate X amount of money,” he said.