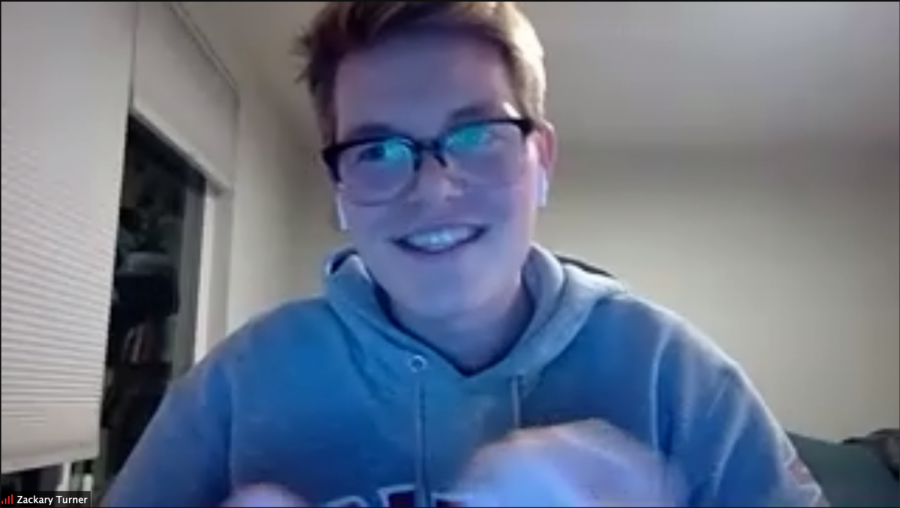 GPSA senators discussed the importance of mental health education and resources available to graduate students during a meeting Monday night.

Gray works primarily with graduate students. She said mental health issues are increasing, especially COVID-19-related, for this population of students.

“There is the concept that graduate students should just power through instead of seeking services,” she said.

Graduate students are more likely to use mental and physical health services available on campus than any other student group, she said.

Gray said all graduate students have insurance but need to be more informed about it.

Graduate students can receive free healthcare with their insurance at WSU Cougar Health Services, she said.

The Access Center will revise its guidelines to reduce the stigma graduate students feel about their mental health, Gray said.

Educational flyers describing the signs of a distressed student will be released to faculty and staff in spring, she said.

A representative from the Washington State Association also spoke to GPSA senators.

The WSA was founded in 1982 by members of WSU, Western Washington University and University of Washington, said Zack Turner, executive director of the Washington Student Association.

The organization represents 150,000 students from 15 college campuses. It hosts the only legislative liaison program in the country, Turner said.

It is funded almost entirely by students and each fully enrolled student pays $1.05, he said. The money is used to advocate for and support students in the legislation.

WSA recently helped pass the Student Loan Bill, he said, which protects graduate students from having their credentials revoked because of outstanding student loans.

WSA has two open positions, and one is available to WSU students, Turner said.