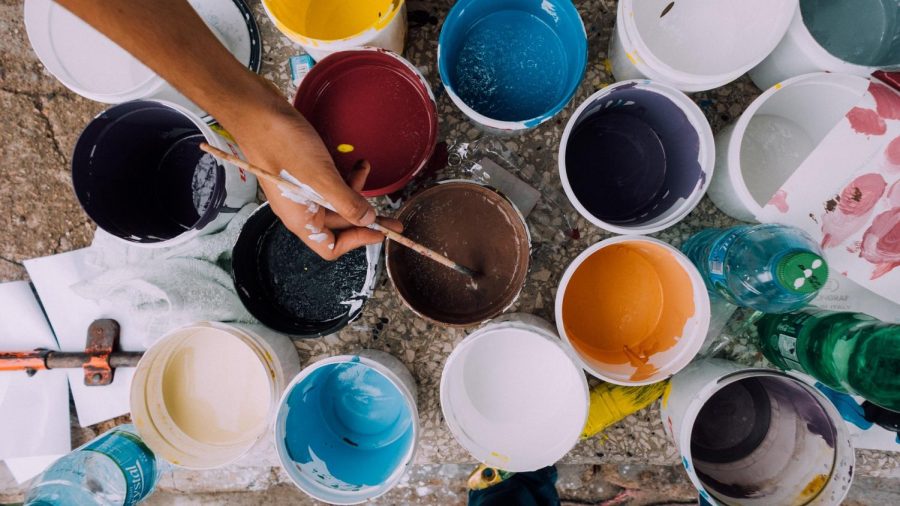 The panel plans to encourage artists to think about themselves and how to take action in social issues.

It was Black singer-songwriter Nina Simone who said in a 1965 interview while speaking about the political nature of her songs: “An artist’s duty, as far as I’m concerned, is to reflect the times.”

That is the concept three panelists seek to explore in WSU Fine Arts’ upcoming virtual artist talk, “An Artist’s Duty: Reflecting the Reality of Our Time(s),” which will occur at 4:30 p.m. Dec. 10. Pre-registration is required, the link to the meeting is yet to be announced.

The panel will consist of three speakers, all involved in the arts: Ginger Ewing, co-founder and executive director of Spokane arts nonprofit Terrain; Inga Laurent, a restorative justice lawyer and writer; and Emma Noyes, an Indigenous artist from the Sinixt band of the Confederated Tribes of the Colville Reservation.

Ewing said she, Noyes and Laurent will discuss in depth what an artist’s role in reflecting current events is, and how each of their backgrounds as women of color affects how they respond to transformative historical moments. She said this is a topic she’s been thinking about for a while and wants to bring students and faculty into the conversation.

“I’ve been watching what’s happening locally, nationally, globally,” Ewing said, “and I’ve been really seeing that, for a large part of the charge, art is a part of that.”

Ewing, who organized a BLM mural effort amplifying work from artists of color this summer, mentioned how the Black Lives Matter movement has often credited artists for getting the word out and introducing newcomers to the cause.

She referenced a quote from actor Kendrick Sampson: “There is no revolution without art.”

The 90-minute panel will be split into two parts, beginning with the conversation between the three panelists and hopefully ending with participants sharing their own experiences and engaging with the topic, Ewing said.

Specifically, she said they will discuss the idea of fracturing or moments of othering where a person must reckon with the multiple identities they have experienced since childhood.

“Everybody has moments of fracture, whether they’re a person of color or not … we understand there’s some vulnerability that might take place,” Ewing said. “Whether people are comfortable sharing or not, this moment reminds us that hearing other people’s stories is important.”

She encourages students and faculty to attend the talk because with all that has happened in the past year, she said, empathy and kindness are what people need. The role of the arts and artists in communicating these concepts, she said, are worth more than one might think.

“On a daily basis, I see art saving people’s lives, quite literally,” she said.