Letter to the Editor: My time at The Evergreen

As a first time journalist, Joey's experience was new, exciting 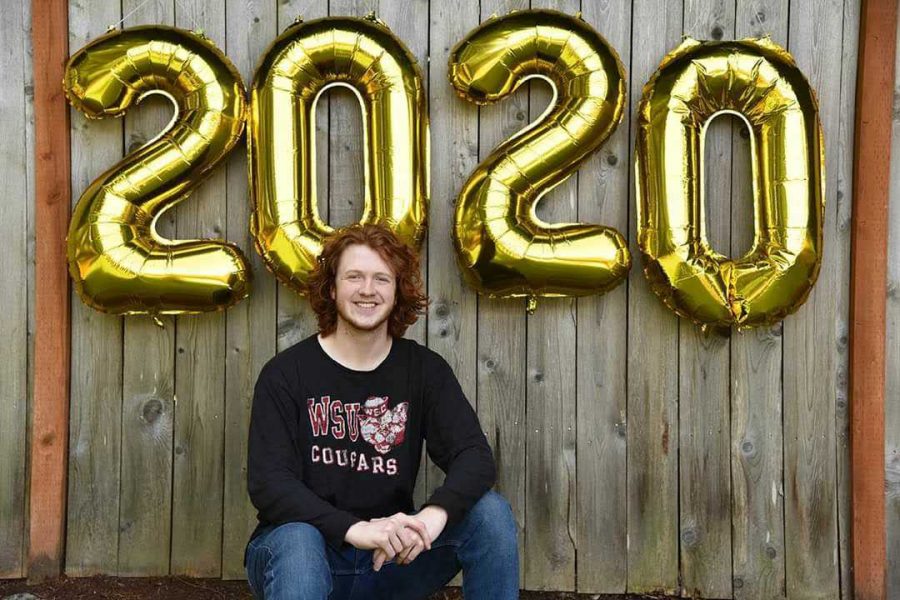 Starting college online and writing for a newspaper was a challenge, but an entertaining one.

I found out I wouldn’t be living at WSU during fall 2020 as I made my way home from summer break. The announcement was supposed to be made the week before I left but was delayed by the school administration.

I was pretty crushed to find out that yet another thing was impacted because of COVID-19. First, it was my high school senior year, with the cancellation of prom and in-person graduation. Then it was my summer, and the cancellation of concerts and having to worry about safety if I wanted to see my friends. Now finally, my first semester of college would not be what I had anticipated.

One of the exceptions given to live on campus was to have a job that required me to be on campus, so I began the job hunt. I stumbled across an application to be an opinion columnist for The Daily Evergreen. In a hotel in Pullman, I filled out the application.

A few days had passed, and I hadn’t heard back, but then I got an email from my soon-to-be editor. I was very nervous when I got the email. I knew I wanted to pursue journalism, but I was anxious about the interview process.

We set up an interview, and I was very worried. I couldn’t sit still during the multiple hours leading up to the interview, thinking it would be a very rigorous and tough process. I was relieved to see that my interviewer was a college student because I was expecting an adult.

I got the job, and it was very exciting. Although I did this semester from home, I never had a dull moment as a columnist. I pretty quickly learned that I had to interview two people — WSU students or staff — per article, and I was assigned two columns per week.

It took me a while to set up a good system to find interviews, so the first couple of articles were stressful to put out. After I settled into the position and found a good rhythm, it ended up being a blast. I had some awesome conversations with WSU professors. Some went over half-an-hour, and a couple went over the hour.

Being a prospective communication major, having conversations with professors specializing in different fields was amazing. I interviewed a kinesiology professor about the benefits of exercise. He was not only a very nice man but he also really took time to explain and make the concepts he was talking about understandable.

It’s been awesome getting to know my editor as well. He’s very nice and flexible, and our weekly “readouts,” where we discuss and edit my articles, are often spent talking as well as editing. I’m glad to have worked with and met him.

Everybody should consider writing for their school newspaper, regardless of their intended majors. It’s been a lot of work but seeing articles that I’ve written be posted in a newspaper has been very gratifying. It’s also a great way to get to know professors and students around campus, as well as being able to write fun satires and occasional movie or album reviews.