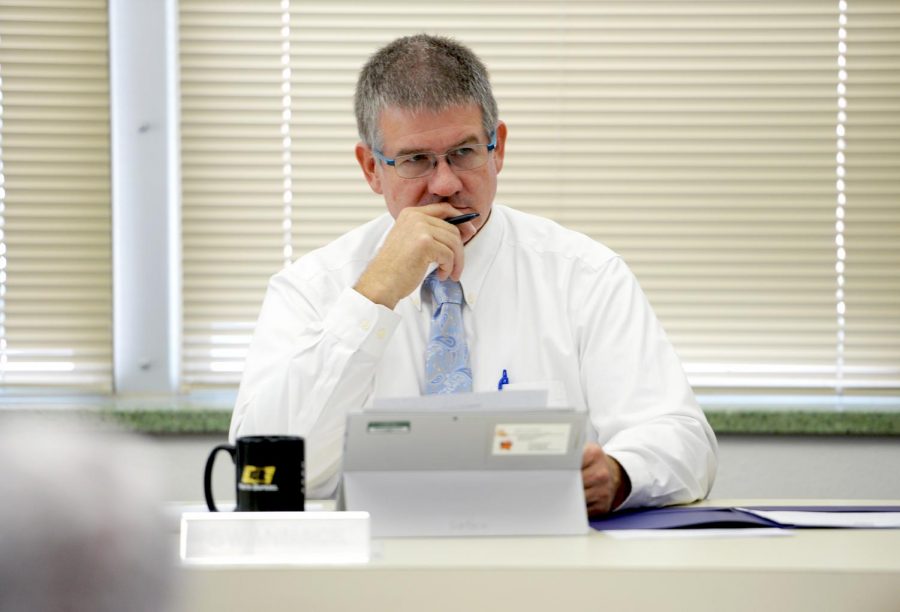 Whitman County Commissioner Art Swannack said one of the regulations in the ordinance requires indoor facilities to install exhaust systems to capture odors.

The Whitman County Planning Commission finished a draft for a new ordinance regulating the growing, processing and retailing of marijuana.

One of the regulations in the ordinance requires indoor facilities to install exhaust systems that capture odors and prevent them from spreading to surrounding areas, he said.

All indoor and outdoor marijuana-related buildings will have to obtain a conditional use permit and speak to the Pullman Board of Adjustment to discuss the conditions for setting up an operation, Swannack said.

Currently, marijuana businesses are required to get their land checked to ensure it is zoned properly before they can begin operations, he said.

The planning commission started working on the ordinance in spring 2019. The commission needed to know what the public thought before finishing the draft because marijuana can be controversial, said county planner Alan Thomson.

“It took a lot of public input and thinking about how to put this together,” he said. “We can’t just snap our fingers and magically come up with a code in a few weeks.”

The commissioners placed a moratorium on marijuana growers, processors and retailers in March 2019, Swannack said. The moratorium prohibits marijuana businesses from beginning operations in unincorporated areas of the county.

Pre-established marijuana businesses are allowed to continue operations under the moratorium, but they cannot expand their business, Swannack said.

The Whitman County Commissioners reviewed the draft ordinance Monday to discuss its rules and if they should accept it, Swannack said.

A proposed amendment will require marijuana buildings to be 100 feet from the property line to prevent cameras from looking into the surrounding property, Swannack said. Under state laws, buildings storing marijuana or marijuana waste must be monitored by cameras.

“I don’t want to see cameras and lighting affecting other people’s property,” he said. “If we set the building back 100 feet, then we don’t end up with cameras watching what’s going on in someone else’s place.”