Neighborhoods with high student populations more at risk of getting burglarized 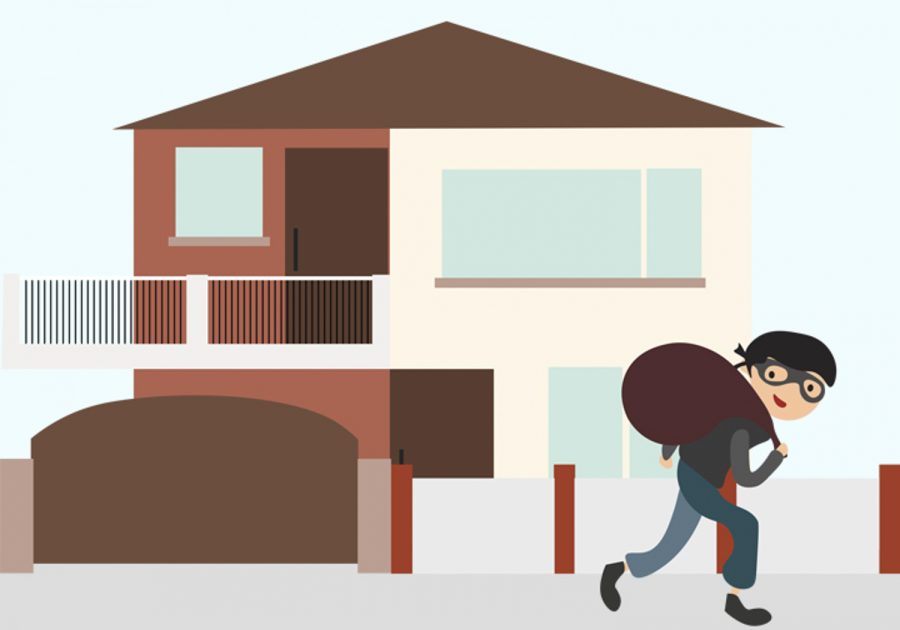 The Pullman Police Department and WSU PD recommend students lock their windows, hide their valuables, and ask a neighbor to collect their mail and shovel their walkway before leaving town.

Neighborhoods with high student populations are at higher risk of getting burglarized because students tend to leave over break, said Pullman Police Cmdr. Jake Opgenorth.

During this time of year, Pullman PD conducts extra patrols to make sure that homes are not burglarized, Opgenorth said.

The man is currently booked into Whitman County Jail, according to the Inmate Listing Website.

There have not been any similar crimes since the Thanksgiving break-ins, Opgenorth said. Pullman PD has seen a decrease in the number of reports they have been receiving.

“Some years we have a number of break-ins, other years we don’t have any,” Opgenorth said.  “Since we know that people are out of town during the holidays and during the breaks, we just retain and provide the extra patrol and keep an eye out for break-ins.”

Residents should make sure that their windows are locked, Opgenorth said.

Wooden dowels can be placed in the track over sliding doors or windows, Hansen said, so burglars cannot easily enter the house.

Residents who plan on leaving should lock up or move their valuable items from reach, Hansen said.

“Sometimes there is just a crime of opportunity,” Opgenorth said. “Anything we can do to reduce that risk is a good thing, so lock your doors, lock your windows.”

When it starts to snow, residents need to make sure their sidewalks and driveways are shoveled, or ask neighbors to do it for them if they are planning on leaving town, Opgenorth said.

“It’s kind of a sure sign,” he said. “After a fresh snow, if there is snow in the entryway with no footprints, it looks like nobody’s home.”

Residents should also ask their neighbors to collect their mail or packages so it is not left on the doorstep, he said.

“If you know your neighbors just ask them to watch out for your house,” he said. “Let them know what the plan is.”

Another way to make sure a house does not appear vacant is to set up automatic lights inside that will turn on throughout the day, Opgenorth said.