Letter from the Editor: Excited for new experiences 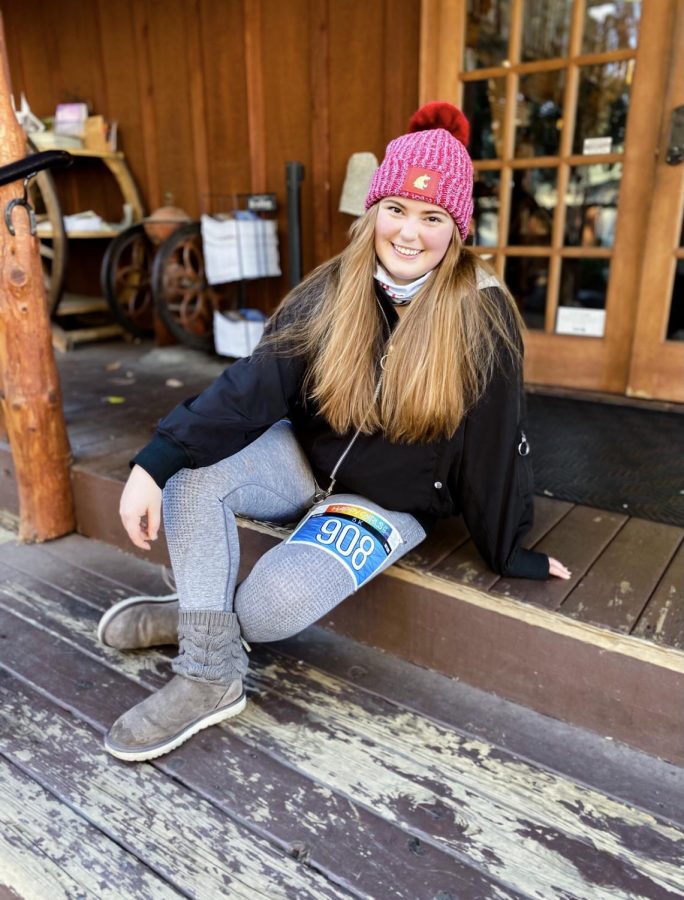 The Evergreen Roots editor looks to support WSU clubs and begin a series on pharmacy students.

I decided to apply to The Daily Evergreen after learning fall semester would be held exclusively online for most WSU students. I was looking for a way to still be involved on campus and to preserve my sanity.

One semester later and I have gained so much more than just a new group of friends and peers. I have learned a new style of writing and now have the privilege of running Roots.

When I first decided to apply to The Daily Evergreen, I had no idea what would become of it. I actually did not hear back from any of the editors until a few weeks before school started. I was extremely excited, but also nervous to have gained an interview for the paper. After the interview, I knew that the style of writing was going to be very different compared to what I was used to.

As a science major, I have been taught to dress up my essays and include jargon that is specific to my field of study. To say Associated Press style was difficult to grasp is an understatement, and I am definitely still learning. But learning on the job is, by far, my favorite way to acquire new skills.

After writing for Roots last semester I learned the impact this section can have on local businesses, events and people.

During my time as Roots editor, I hope to help Pullman emerge from this pandemic as the thriving city I know it was and can be again.

My first step will be to feature local businesses, clubs and people impacted by the pandemic. A passion project that I hope to implement every single week in the print release is a feature on a WSU club, a type of beat article, if you will.

This is one area of the WSU community I see lacking exposure, especially since the beginning of the pandemic. Clubs have a significant impact on student life. They are an escape from the stressors that every student will deal with during their tenure at WSU and a fantastic opportunity to make new connections with people who share common interests.

However, because of social distancing, clubs can no longer operate as they normally would. Tabling is, as of now, a thing of the past and many current or new students may not be aware of the opportunities they still have to be social.

I would also like to start a series of articles about WSU pharmacy students who are vaccinating the Pullman community against COVID-19. To say that their education has been unconventional is an understatement, but I think it is a valuable experience these students will get, which deserves a spot in the newspaper.

This opportunity is a dream come true for me, and I look forward to the new experiences that this position will bring. I want to thank my former editors for training me and our new editor-in-chief for taking a chance on a green reporter to run this section.