Arrest made in fatal Moscow shooting 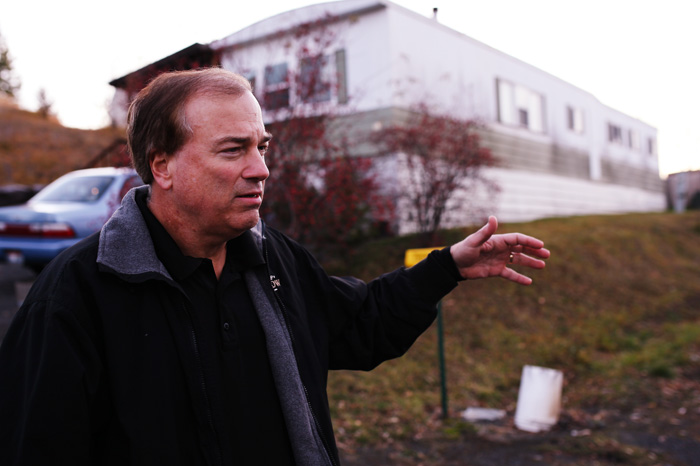 McMichael died Sunday after Nisbet shot him multiple times in the chest in a mobile home at 1751 N. Polk Extension.

Police responded at 12:54 p.m. to a report by the shooter’s girlfriend who owns the mobile home and was present at the time of the incident.

According to a City of Moscow press release, McMichael planned to help Nisbet’s estranged girlfriend change the locks on her trailer door. When McMichael, his wife and the girlfriend arrived, they found the door locked and barricaded.

The press release indicated McMichael forced open the door and found Nisbet inside. A disturbance ensued, and shots were fired.

Police have obtained a search warrant and are investigating the scene of the incident. Nisbet is being held in the Latah County Jail.