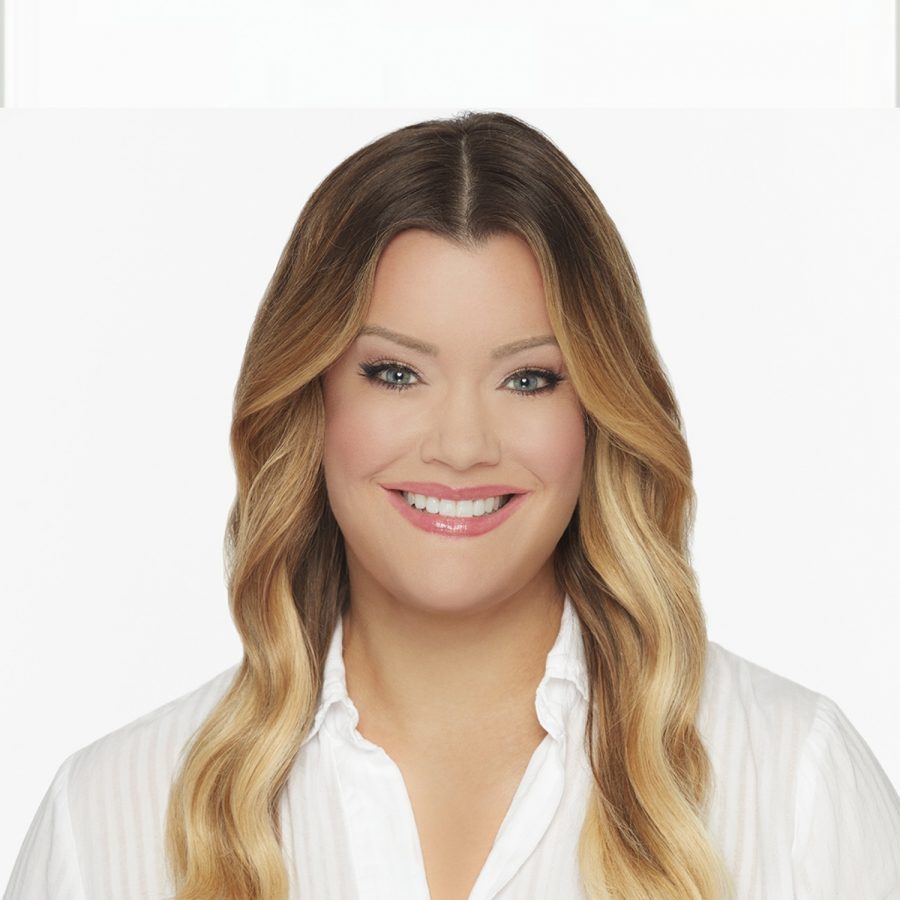 Jamie Kern Lima's book “Believe IT: How to Go from Underestimated to Unstoppable" will be released Feb. 23.

A WSU alumna will be releasing a book next month about her journey to becoming a millionaire as a first-generation student and former waitress.

Jamie Kern Lima, entrepreneur and co-founder of IT Cosmetics, worked multiple jobs throughout her time in high school. She said she was raised by her father, who believed she could be successful without going to college.

Wanting to meet people from different backgrounds, she decided the hard work and struggle would be worth it to pursue higher education. Kern Lima said she presented the idea of pursuing higher education to her father, who supported her decision nonetheless.

Kern Lima worked her way through college at WSU and graduated in 1999 with a degree in business. She said she did this while working as a waitress at the local Denny’s restaurant, as well as slicing meat and cheese at a deli.

As a first-generation student, she had a calling to go out into the world to serve people. It is important for people to know where they come from does not determine where they are going, Kern Lima said.

After graduating from WSU, Kern Lima said she went on to graduate school in New York to pursue a career as a journalist and started writing for a paper. She then worked for a television news station in Tri-Cities before moving to Yakima for an unpaid internship.

“I had other friends doing internships at bigger places in New York,” Kern Lima said, “but they were just pouring coffee and I wanted to really learn how to write and edit and shoot.”

Kern Lima said she worked her way up as a TV news anchor until she was working in Portland, Oregon, anchoring for the morning news.

Around this time, she said she started having a skin condition called rosacea, which causes bright red patches to appear on the face and has no known cure.

“Imagine that your cheeks feel like sandpaper with bright red bumps all over,” Kern Lima said.

This condition was problematic as a news anchor and none of the makeup products were able to hide the bright red patches, Kern Lima said. She soon realized there were a number of others who suffered from the same condition.

Makeup ads portray women with perfect skin, not with blemishes or skin conditions, she said. Kern Lima wanted to do something proactive to help those who have skin conditions.

On her flight to South Africa for her honeymoon, Kern Lima said she wrote the business plan for IT Cosmetics. When she returned, she quit her job as a TV anchor and poured her life savings into creating her own company.

IT Cosmetics launched in 2008. After three years with no success and rejection from many companies, it began to gradually grow internationally, she said.

In 2016, L’Oréal partnered with and eventually purchased IT Cosmetics for $1.2 billion, Kern Lima said. It was L’Oréal’s largest acquisition in U.S. history, and Kern Lima became the first woman in 107 years to hold the CEO title of the L’Oréal brand.

“IT Cosmetics is now larger than all the brands I used to buy with my Denny’s tip money in college,” she said.

Kern Lima is now an entrepreneur, philanthropist, keynote speaker and author of her new book “Believe IT: How to Go from Underestimated to Unstoppable.” She said her new book will be released Feb. 23.

In her book, she gives advice about ignoring critics and learning how to find confidence in who you want to be. She said the book is for anybody who has self-doubt and is looking for encouragement.

Kern Lima mentions her friend and former mentee, Lia Valencia Key, in her book. She said Key is an inspirational woman who went from being homeless to launching her own successful business.

“From the moment we met, she took me under her wing and literally just inspired and showed me what is possible,” Key said. “She always welcomed me into the rooms I was never offered to be a part of.”

Key considers Kern Lima as family and has known her for over eight years. She said she was originally Kern Lima’s hairstylist before Kern Lima befriended and mentored her.

Kern Lima is an inspiration, is extremely determined and leads with love. Key said Kern Lima goes after her dreams and accomplishes them. Kern Lima performs her job well because she is detail-oriented and focuses on the big picture.

Key said she was inspired by Kern Lima’s story. She felt confident she could go after her own dream and launched her business, Valencia Key Jewelry, in 2015.

Currently, Key is expanding her business by creating a nonprofit trade school to educate and help underserved individuals who want to pursue their dreams, she said.

“The title of Jamie’s book is “Believe IT”: the first thing you have to do is believe [success] is possible,” Key said. “Continuously persevere, even through the challenges and the hurdles, because those hurdles are going to make you stronger.”

Kern Lima said her book can be purchased online on her website or in bookstores, including Barnes and Noble, Amazon and Target.