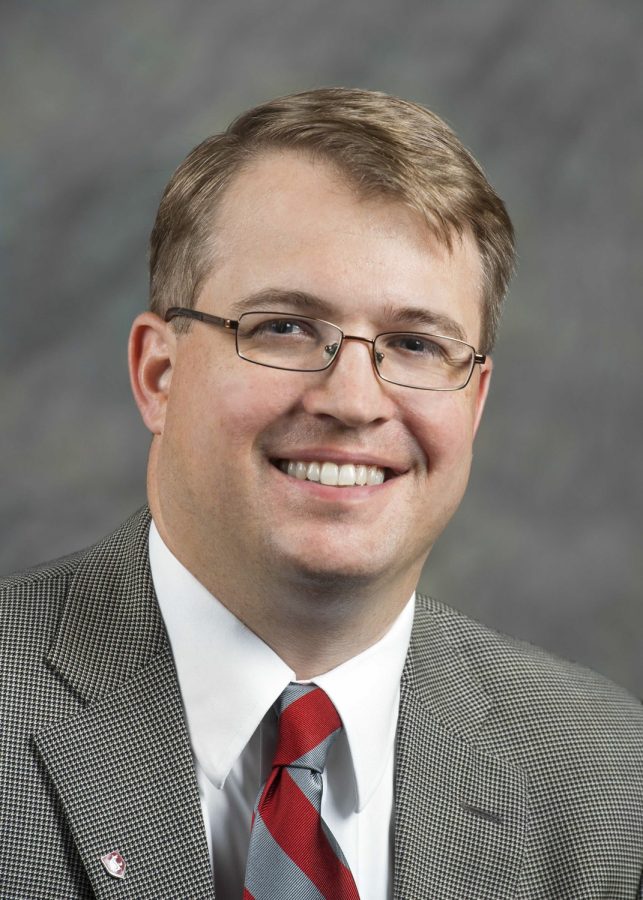 A WSU alumnus enters the 2021 biennial legislative session lobbying to fund the development of new buildings, including a new agricultural research facility in Pullman.

“Johnson Hall is highly compartmentalized,” Mulick said. “There is nothing flexible about it.”

The location could potentially act as the site of a new U.S. Department of Agriculture Plant Biosciences Building. Mulick said it would serve as a center for agricultural research for USDA and WSU scientists.

About $105 million in federal funds will help build the new facility, according to WSU’s 2021 legislative agenda.

Mulick said the new USDA building is going to be built whether funds to demolish Johnson Hall are approved or not. The university is hoping Johnson Hall will serve as the new building site but has not limited itself to that location.

Among WSU’s priorities in the state capital budget request is the replacement of an offline water reservoir in Pullman. Mulick said he is lobbying for the $8 million it would cost to construct the water reservoir. It would serve as a water source for local fire departments and double as a drinking supply.

Gov. Jay Inslee appropriated $3.6 million in his operating budget proposal to complete funding for the Elson S. Floyd College of Medicine’s 20-seat expansion. Mulick said the college is looking to set enrollment capacity from 60 to 80 students.

The medical school’s expansion increases the number of medical professionals in the state, especially during the COVID-19 pandemic. The school has been admitting 80 students since it first received funding for the expansion in 2019, he said.

“The medical school wasn’t gonna break even until we got to 80 students,” Mulick said.

WSU’s state capital budget request also includes funding for the proposed Life Sciences Building on the WSU Vancouver campus. The building would be the first addition to that campus in the last 12 years, he said.

It will include new lab facilities and house clinical health programs, according to the document.

The development of the new WSU Vancouver facility will bring growth to the local economy, including jobs in the construction sector, according to WSU’s 2021 legislative agenda.

Legislature supported the initiative after being advanced in the 2020 legislative session. He said it was vetoed in March to combat the pandemic’s budget crisis.

Mulick said WSU Tri-Cities was also appropriated just under half a million dollars for maintenance and operations.

WSU looked to what the state needed when drafting the 2021 biennial legislative agenda. He said he praises Inslee’s operating budget proposal for prioritizing higher education but hopes to avoid any new reductions to budgets.

“There’s a kind of warm fuzzy feeling around WSU, so we’re working hard to maintain that,” Mulick said.