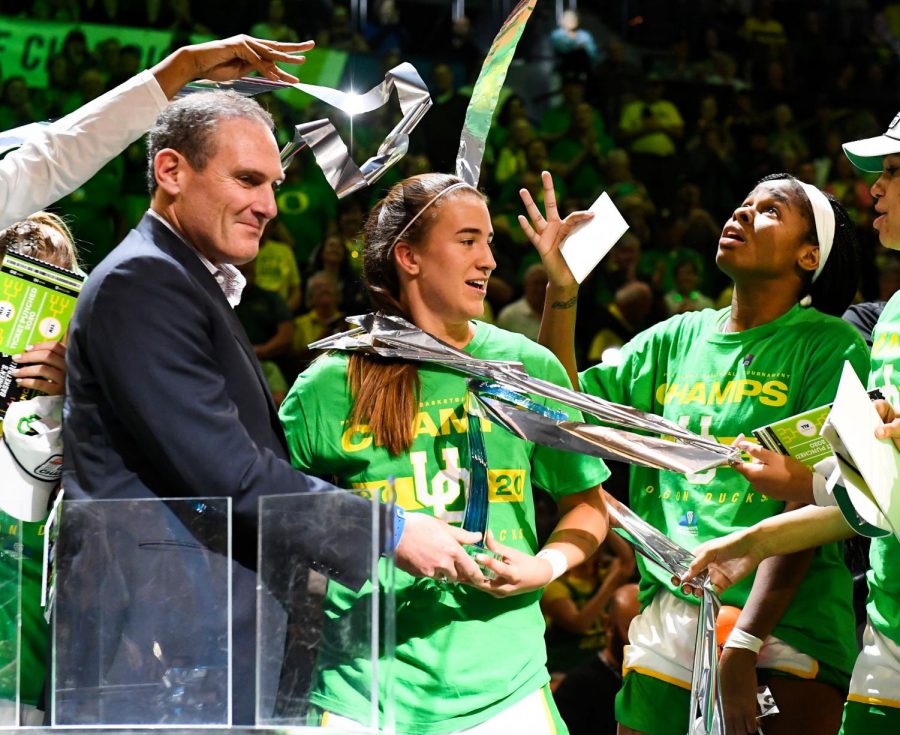 The Pac-12 announced conference commissioner Larry Scott will not be returning for the 2021-22 season on Wednesday night.

As first reported by Sports Business Journal’s Michael Smith and later confirmed by the conference, Larry Scott and the Pac-12 leadership “mutually agreed that the Commissioner would not seek a new contract,” according to a statement from the conference.

Scott will continue serving in his position until June 30 to help assist in the transition, according to the statement.

The commissioner served the conference starting in 2009 when it was still known as the Pac-10. Under Scott, the Pac-12 added two teams, expanded their broadcasting capabilities and had the first Pac-12 Football Championships, according to the statement.

The search for the new commissioner will be carried out by the Pac-12 executive committee made up of University of Oregon President Michael Schill, WSU President Kirk Schulz and University of Washington President Ana Mari Cauce, according to the statement.

“The intercollegiate athletics marketplace doesn’t remain static and now is a good time to bring in a new leader who will help us develop our go-forward strategy,” Schill said.

“This moment, when college athletics are moving in a new direction and with the conference soon commencing the next round of media negotiations, it seems the right time to make a change,” Scott said. “It is important that the conference be able to put in place the person who will negotiate and carry out that next agreement.”

The current television deal with Fox and ESPN is set to expire in 2024 when negotiations will likely open up with other networks and providers, according to the Pac-12 Conference.