Proposal is under administrative review, no timeline for opening 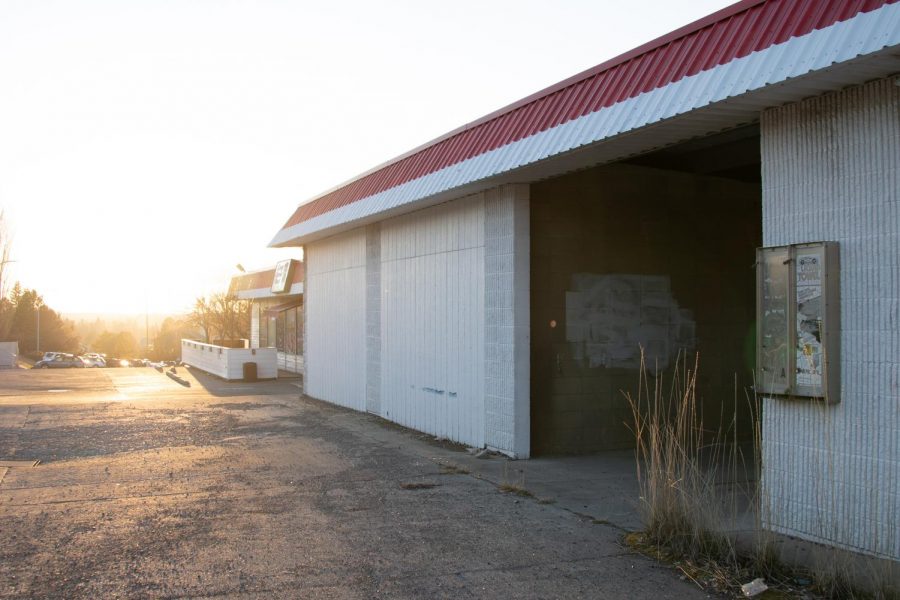 The proposed shop would be located just north of the WSU campus.

Lott said he received the plans at the beginning of January. The company wanted to include a drive-thru option. However, due to Pullman city code, it would not be possible.

The city planner considers smaller requirements as well, like if the lot has enough parking and an area for a dumpster, he said.

“This is a quite basic review because it’s repurposing of an existing building,” Lott said. “If it were a new building, we would check a bit more in terms of setbacks.”

The business owners, based in Kent, Washington, did not clarify if they hold a state-issued retail license to sell cannabis, Lott said.

The city will not take public comment and will not need Pullman City Council approval because the proposal is under administrative review, he said.

The Whitman County moratorium on new cannabis businesses does not apply to Magic Tree Collective because it would be within city limits, Lott said. The company was the only marijuana retail application for 2020.

“They haven’t given us any timeline for opening,” he said. “I’m sure that might be reliant upon WSU being open full time.”

One Pullman resident said she supports the idea of another cannabis shop in the pending location.

“I think if they were to open up between that location and Kush21, it would hurt the other pot shops in town since they would be taking most of the college market,” resident Hailey Christy wrote in a message. “I’m sure it would also help increase the business of Cougs Corner Mart and the new restaurant, The Land.”

Another resident shared his support for a fifth retail cannabis shop in Pullman.

“In my personal experience as a cannabis user, I welcome the idea of a new cannabis shop closer to apartment land,” resident Jose Garcia wrote. “That will lead to less of a commute, and something within walking distance would be great for our winters so someone doesn’t have to risk driving in the snow or bad conditions.”