Freshmen arrive: freshmen allowed to move into dorm after waiting a semester 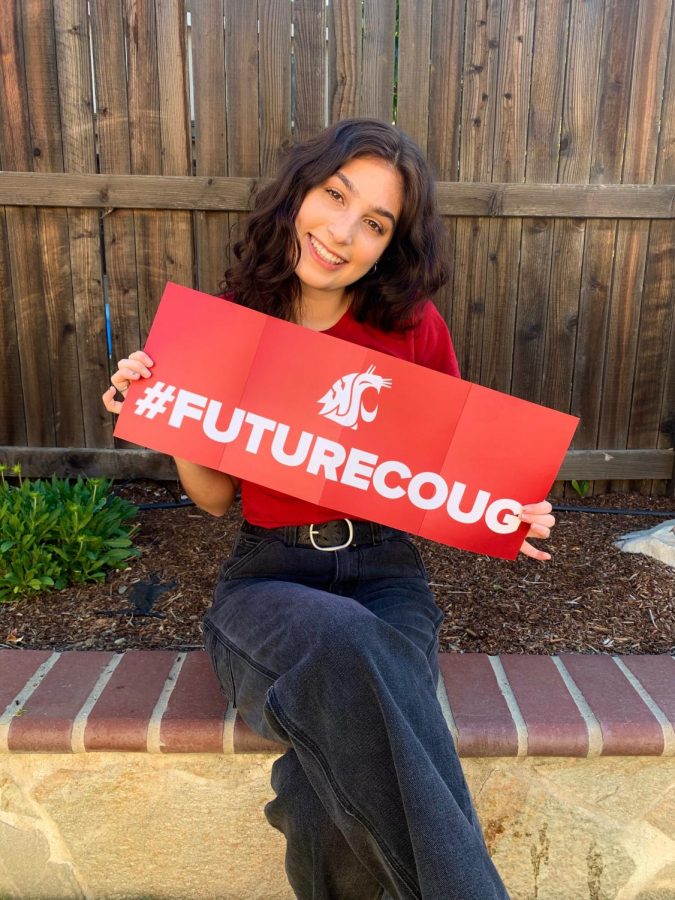 Freshman Natalia Nin moved into her dorm in the spring to experience real college life.

With the new spring semester arriving, so do new memories, activities and most importantly, students. After last semester’s freshman live-in restrictions were lifted, freshmen from all over moved onto campus in hopes of getting the WSU experience.

Even during the COVID-19 pandemic, Natalia Nin, freshman English major from Sacramento, California, moved into her residence hall on the northside of campus with high hopes for an exciting semester.

“I am looking forward to living on campus,” Nin said. “It is a nice change of scenery and I’m eager to meet new people.”

Coming from a large city like Sacramento, Nin was very excited to experience the small-town lifestyle. It is a very big change for her, but she hopes to adapt quickly, Nin said.

Even during such a hectic time, Nin is finding ways to get out of her room and explore campus.

“I’ve done a lot of exercising at the UREC,” Nin said. “I really recommend the classes. Zumba has been a favorite of mine.”

Nin was a dancer during her pre-college life, and Zumba has been a great way for her to continue her passion for dance.

All the campus gyms and recreation centers have reopened by appointment, making it easier for students to get a workout in and have some social time.

Coming to campus knowing only a few people, Nin made it her goal to be as involved as possible and meet all her fellow Cougs.

Nin met McKenna Bremer, freshman biology major, in her residence hall. Bremer said she saw Nin’s excitement to be on campus this semester.

“She’s really outgoing and her willingness to meet people is showing,” Bremer said. “She is also a member of the Student Entertainment Board and is considering joining a sorority.”

As classes start this week, Nin found the best way to stay organized and prepared for her five classes.

To focus more, Nin separated her homework and school from her personal life. She had two desks in her dorm, and at one of them she does her schoolwork and lectures, and the other desk could be used for hobbies, eating food, or anything not school-related, Nin said.

One of the things Nin is most excited about during the semester is on-campus dining, specifically Einstein Bros. Bagels, which is just across from where she lives.

“Einstein Bagels is really close by,” Nin said. “It’s really easy to get food and it’s probably the best food on campus.”

Nin said she is ready to take on the rest of the semester and cannot wait to explore the Palouse and make life-long memories.