Alumnus obtained government career after back injury in labor-intensive work; graduated from WSU with bachelor’s, master’s in business 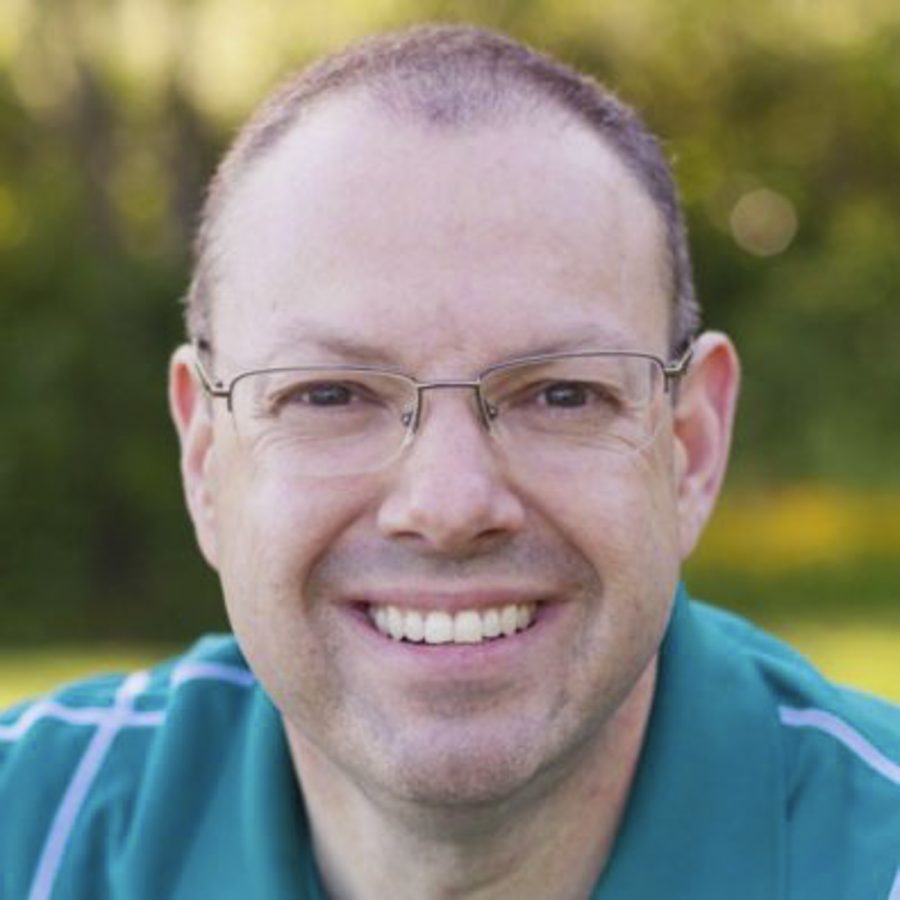 Mike Urban began working for the City of Pullman in 2019 as director of finance and administrative services.

For many years, Mike Urban heard the Pullman mayor’s voice echo over the loudspeakers in Martin Stadium. He did not expect to hear that same voice offer him a director position in 2019 or appoint him as city administrator this month.

Urban graduated from WSU Global Campus with a bachelor’s degree in business administration in 2011, as well as a Master of Business Administration in finance in 2016. He said he grew up in Mt. Vernon, a small town between Bellingham and Seattle.

After his father started having health complications, Urban said he took over the family equipment rental business.

He said he was forced to fall back on his business degree when he injured his back and could no longer do physical labor.

“I was a working owner,” Urban said. “I would never ask one of my staffers to do something that I wouldn’t myself.”

Urban went on to work as a tax accountant and later found employment in the Skagit County Treasurer’s Office. He said he also served two terms on the Mt. Vernon city council.

He lived through a recession as a councilmember in Mt. Vernon and gained experience on how to make tough decisions, such as effectively making financial cuts. He said he looks at every situation through a financial eye.

Urban said he applied for the Pullman director of finance and administrative services position because he was looking for work as a finance director. His wife was also enamored by the idea of living in a college town.

After going through an extensive interview process and evaluation, Urban received a call from Pullman Mayor Glenn Johnson, who offered him the position. Urban said he immediately accepted the offer in February 2019.

“You hear his voice over the loudspeaker all those years and all of a sudden you hear the same voice saying, ‘Mike, we want you to come to Pullman and work for us,’” Urban said. “It was something I was hoping to hear but was not mentally prepared for.”

Johnson said Urban is very familiar with the area and is proud to be a Coug.

“It was really great to make the phone call to him at that time,” Johnson said. “He has been a big Cougar fan for a number of years.”

As the director of finance and administrative services, Urban said he increased participation between staff and the city council by creating balance in the workplace while also working to make the online payroll process easier and more efficient.

Urban said he helped organize ways to pay for the new structure for the project of building the new city hall in Pullman.

In October 2020, Urban started serving as interim city administrator after the previous city administrator, Adam Lincoln, resigned. He said it was a position he was familiar with because he often filled in when Lincoln would go out of town.

Johnson appointed Urban as the permanent city administrator on Jan. 20, according to a press release from Johnson.

In the past, Pullman has sought candidates to fill the city administrator position across the country, Johnson said. This was done with the previous administrator, Lincoln, but Urban was selected locally.

Johnson wanted to make a promotion from within the Pullman community. He said Urban works well with others, is innovative and has done a good job improving the council’s finances.

“I thought [Urban] did a fantastic job at what he was doing,” Johnson said, “I didn’t want to waste another three months looking for somebody, and you might find someone who is less qualified.”

Urban said he has been married to his high school sweetheart, Jenna Urban, for 26 years. Coming home to her and his kids at the end of the day helps him cope with the stress from his busy days.

In his free time, Urban said he enjoys working in his garage, tinkering with different projects and woodworking.

Urban still holds the finance and administrative services director position, balancing two jobs until a replacement can be found. He said he spends his days in meetings regarding finance or city administration.

Urban said he has a large staff across the city to help support him in his work. He ensures the city council’s goals are being reviewed on a regular basis and the community is being served, addressing things as simple as utility payments or concerns with a sidewalk.

“It’s like eating an elephant,” he said. “You’ve just got to do it one bite at a time.”