WSU men’s golf will wait until Feb. 22 to play next tournament in Riverside. 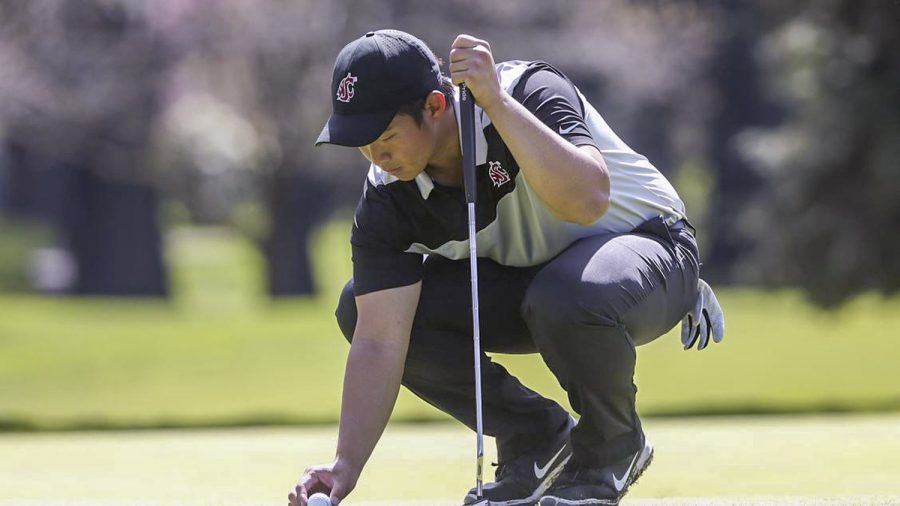 WSU men’s golf wrapped up a three-day tournament in Tucson, Arizona, where the team picked up a top 10 finish.

The host, the Arizona Wildcats, ultimately won the Arizona Intercollegiate with a score of 3-under-par, the only team to perform better than par in the tournament. WSU finished the tournament in sole control of ninth with 34 strokes over par.

The Cougars found themselves in a hole early on, as they finished day one sitting 28 shots above par and tied for 14th as a team.

Day two went much better, however, as WSU finished the day at only 30 over for the whole tournament and moved up to a tie for 13th with in-state rivals, the University of Washington Huskies.

The second day of the tournament saw fifth-year senior Nicklaus Chiam record the first under-par score of the day at 3 strokes under par. That was also good enough to bring Chiam up to a tie for 13th in individual scores.

The final day of the tournament resulted in WSU shooting two worse than they did on day two as a team, but saw great improvement from a couple of players.

Junior Max Sekulic played his best round of the tournament to climb into the lead on the team and a tie for 28th (220, +7) overall individually. Sekulic shot a 69, which is 2 under the course’s par, and the second-best round for the Cougars in the tournament.

Additionally, graduate transfer Eric Hagen shot his best round (70, -1) to finish tied with Chiam for 34th overall in the tournament.

The solid second and third rounds from the team allowed WSU to climb into a top ten finish in the field of 17, while the Huskies finished tied for 14th with only Utah and New Mexico State behind them.

The WSU men’s golf team will resume their season Feb. 22 and 23 in Riverside, California, with The Joust, a tournament hosted by California Baptist University.