Mayans may have used medicinal tobacco 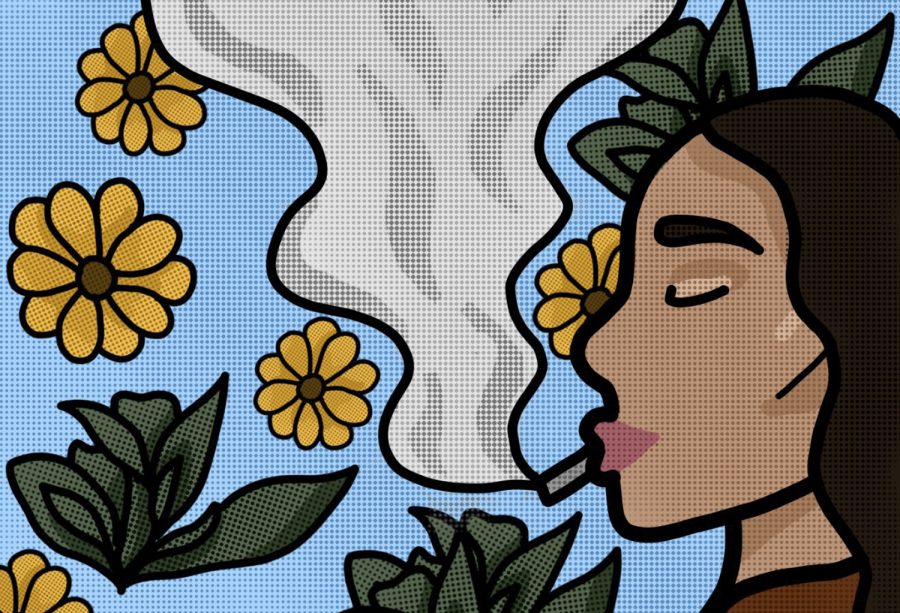 Researchers know more about how Mayans manipulated plants because they looked at chemical compounds of plants in ancient drug containers. It seems like Mayans processed tobacco in a similar manner to how it is processed today.

Mexican Marigold is a fragrant plant and has been used in Mesoamerican culture since the 16th century, said Mario Zimmermann, postdoctoral research associate at WSU’s Institute of Biological Chemistry.

Some indigenous cultures still use it for medicine, he said. The use of tobacco and Mexican Marigold is similar to aromatherapy, and the addition of Mexican Marigold to the tobacco makes the experience more soothing.

“As counterintuitive as this might sound, [tobacco] is used a lot for problems with lungs,” he said. “‘People also use tobacco, to this day, as an antiparasitic.”

Researchers identified the plant remnants by using metabolomics, which is the study of all chemical compounds in a life form, said IBC professor David Gang. It is a broad field that is used to study many different biological systems.

For example, if the specimen is a plant, the chemical compounds of the leaves, seeds and flowers are being studied, Gang said.

The way the plants produce compounds is similar to the metabolic processes in the human body, Zimmermann said.

Compounds are present in food, and the human body processes them. Zimmermann said some of them are excreted, and some accumulate in the body’s tissues.

“Plants behave very similar [to the human body], so plants take on sunlight, water, CO2, and process that and form all kinds of chemical substances,” he said.

Metabolomics lets the researchers look at a broader picture of the compounds present in a plant sample, Gang said.

When studying the remains of the plants in the drug containers, researchers have difficulty identifying them because certain chemical compounds are not found solely in one plant, he said. For example, nicotine is not unique to tobacco and can also be found in citrus flowers.

Zimmermann said metabolomics can detect more than just a single compound. Researchers can find enough compounds to identify a possible identity of the plant.

The finding of the plant remnants will not completely change what is known about Maya culture, but it does provide a more complete picture about how Mayans manipulated plants, Zimmermann said.

“The tobacco in those vessels was not just dried and ground. It seems more likely that they processed it in ways similar to how we do nowadays,” he said. “So, it seems that those processes had already been invented.”