County received many webmails with links that could download malware, viruses; some hackers may be politically motivated 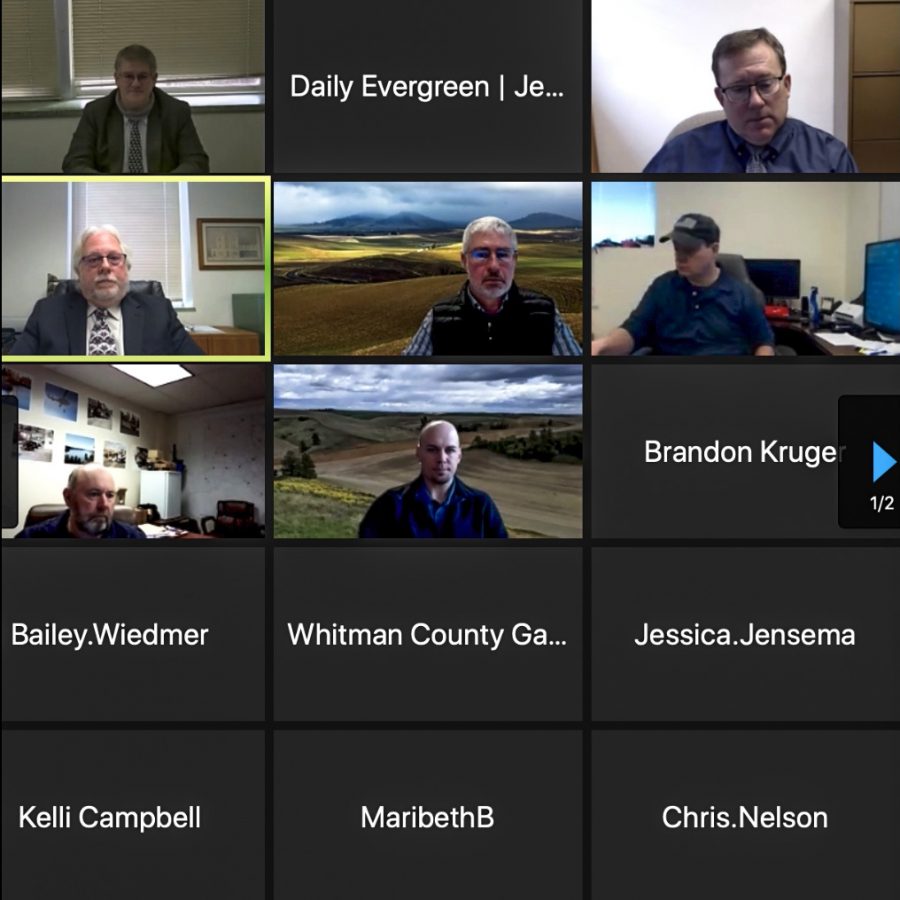 The Whitman County Commissioners' website was at risk for being overwhelmed and shutting down. The county was able to prevent this issue after implementing different tactics.

Whitman County Commissioners discussed cyber threats to their website during a meeting Monday.

Lance Bishop, county director of information technology, said the county is facing serious attacks from hackers, which started last week. Some of these hackers may be politically motivated or just malicious.

Bishop said the website was at risk of being overwhelmed and shutting down. The county was able to prevent this issue after implementing different tactics.

The county is also experiencing a large amount of fake webmail, including clickable links that would download malware and viruses, he said.

Mark Storey, county public works director, said a property owner had a drainage issue that cost the owner $3,200. Instead of calling the commissioners, the owner called a contractor to fix the problem.

“I have an issue with paying people … for doing work that has not been authorized by us in advance,” he said. “So I wrote a letter saying we agree that work probably needed to be done.”

The commissioners will not be reimbursing the landowner, but they agreed to pay for the materials, which was about half the bill. Storey said the owner has appealed.

The five members are getting along fairly well. Largent said he is unsure if the members would be interested in managing a brand position at this point.

Some areas in Malden have been cleaned as a result of insurance claims, said county Commissioner Tom Handy. A few areas look completely done, while other areas have not been touched.

Largent said this might be due to insurance companies covering claims for the residents.

Handy said there are plans to finish cleaning this spring in Pine City, Washington.

Commissioners will be taking possession of the MRW building, Storey said. The next step is to involve the health department before the facility can be used.

The county’s Long Haul contract is also up for renewal, he said. Commissioners will be connecting with the county’s contractor to determine whether or not to extend the contract.