WSU is not a party school 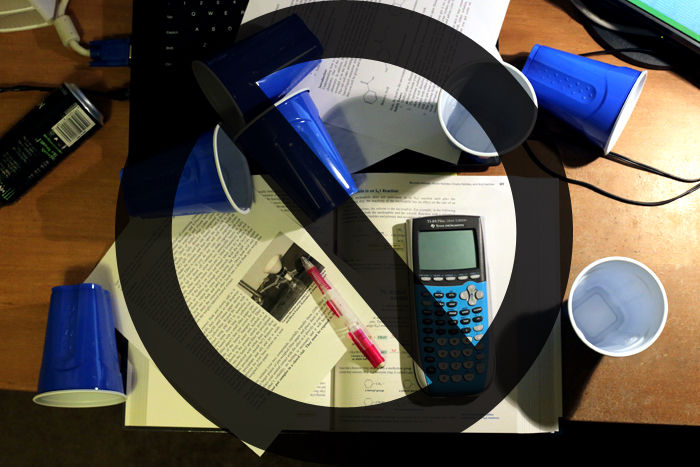 Partying is a personal choice that should not represent Washington State University as a whole.

Washington State University has a reputation of being a big, bad party school. With football season here, WSU’s party scene is getting amped up even more.

But are we really a traditional party school?

Not anymore. Nowadays, partying is a personal choice, and while the bad reputation has stuck around for years, the partying definitely hasn’t.

In 1999, the Princeton Review – a business that surveys, ranks and rates colleges to help college applicants make the most informed decision of what college to attend – rated Washington State University ninth on the list of top party schools.

Since then, however, Washington State has not made the top 20.

In fact, another website dedicated to informing college applicants, Collegeniche.com, ranked Washington State University 78 out of 100 on this year’s list of the top party schools.

And as for the few partiers at WSU, there’s a reason you should be happy we are not considered a party school.

According to “Why the Worst Thing to Happen to Your School Is Ranking on The Best Party School List,” an article by the Elite Daily, having that party-school reputation is bad, even if you really want to party.

The article points out that once everyone knows that you are a party school, administration will start shutting you down. The school doesn’t want to be seen in this bad light, so they decide to do something about it.

And when they do start crashing these parties, someone is bound to get into trouble.

The reputation of being a party school can also have negative effects on how other people view your education.

In a competitive job market, employers are less inclined to hire individuals with what they believe is a second-rate education.

For example, in 2013, WSU formed a Drug and Alcohol Task Force to educate students about the dangers of over-partying and to help counsel students who have trouble with substance abuse.

“Booze, Sex, and Reality Checks” is an example of how the Drug and Alcohol Task Force is combating substance abuse and making WSU a safer place to live and to learn. It is also a required seminar for incoming students.

Washington State University is not the party school it was in the past. Instead, WSU focuses more on the value of education than how many keg stands can be done at one time. Partying is a personal choice here, a personal choice that is not representative of an entire student population.

Taylor Morton is a freshman studying wildlife ecology and conservation from Pasadena, Calif. She can be contacted at 335-2290 or by [email protected] The opinions expressed in this Column are not necessarily those of the staff of The Daily Evergreen or those of The Office of Student Media.