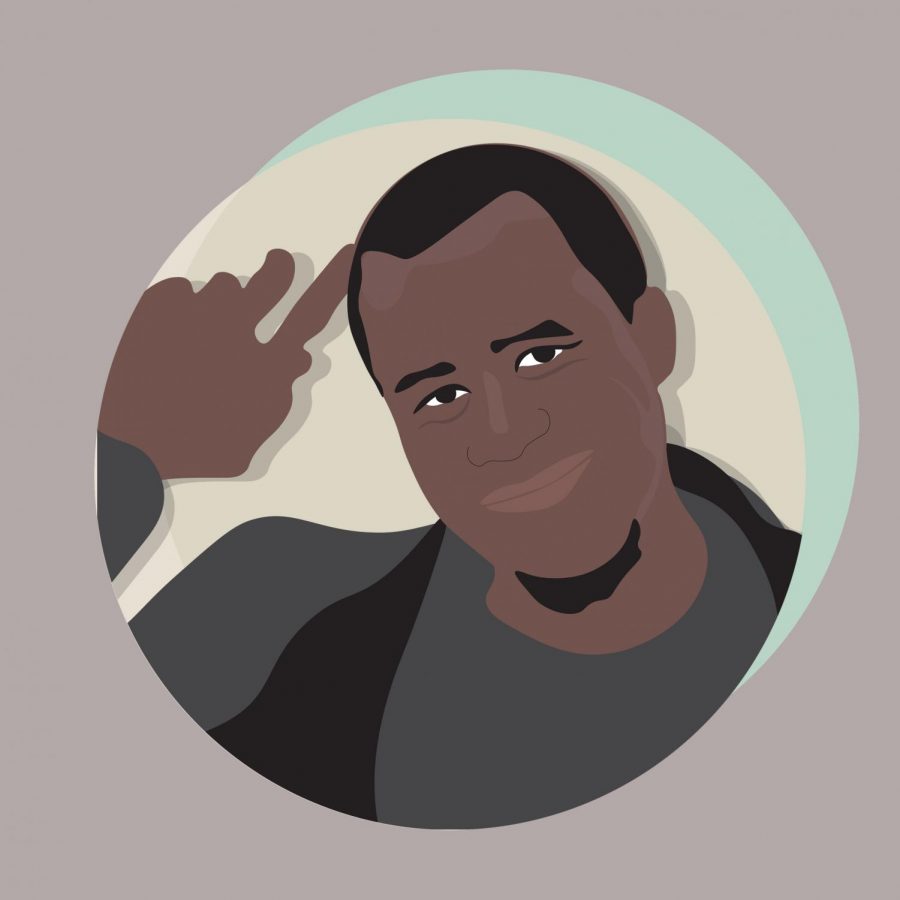 Obioma, along with one other writer, are the only authors in history to be Booker Prize finalists for all their published books.

Chigozie Obioma, author of “The Fishermen” and English professor at the University of Nebraska-Lincoln, is the featured guest for WSU’s Visiting Writers Series fiction reading at 7 p.m. Feb. 10.

The event will be streamed live on Youtube. “The Fishermen” was a finalist for the Man Booker prize in 2015. The novel won four other awards and is being translated into 26 languages, according to the WSU Visiting Writers Series website.

His second novel came out in January 2019 and was translated into 18 languages. “An Orchestra of Minorities” was also a finalist for the Booker Prize. According to the website, Obioma, along with one other writer, are the only authors in history to be finalists for all their published books.

The visiting writers series highlights poets, fiction and nonfiction writers. The series includes different events like creative readings and workshops, according to the website.

According to the website, previous writers involved with the series include Kelly Yang, Kayla Lightner and Anne Horowitz.