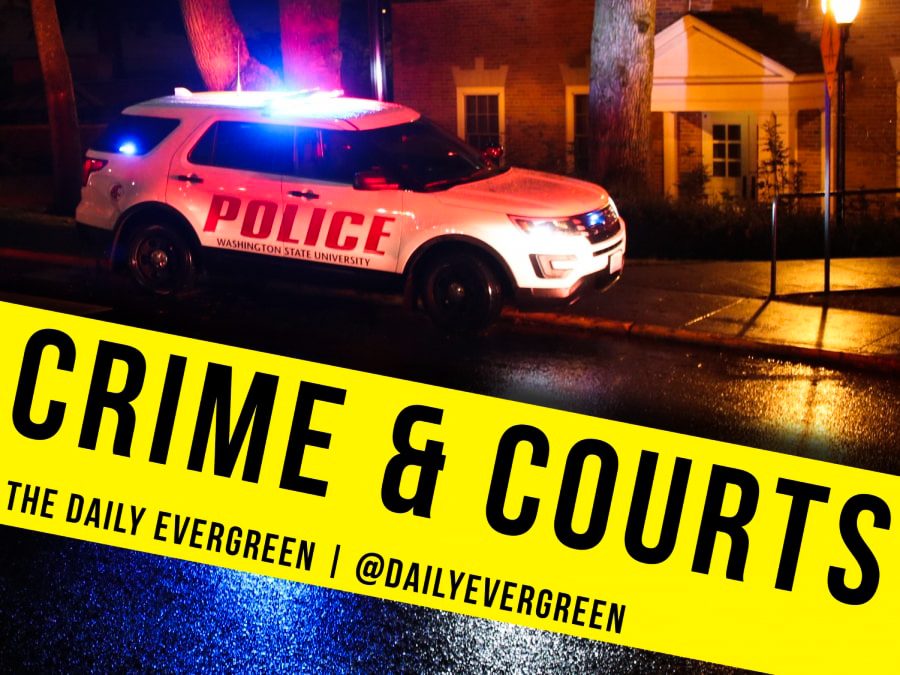 Editor’s Note: This is a developing story. The article will be updated as more information is gathered.

WSU’s starting football quarterback was suspended after being arrested for allegedly driving under the influence last weekend.

Jayden de Laura, 19-year-old freshman sport management major, was charged with a DUI, said Pullman Police Cmdr. Jake Opgenorth. De Laura was also charged with driving without a license and against traffic down a one-way street.

Bill Stevens, associate director of WSU Athletics, said the Athletics department is aware of the situation but cannot comment because it is a legal matter. Stevens confirmed de Laura has been suspended indefinitely, according to the Gwinnett Daily Post.

Opgenorth said Pullman PD officer Joseph Geil arrested de Laura during his graveyard shift on Friday. In the police report, Geil said de Laura allegedly failed to stop at the intersection of Colorado and B Street. Then, de Laura turned onto Thatuna Street and allegedly drove in the wrong direction on a one-way street.

Geil suspected de Laura had been drinking and gave him a field sobriety test. Opgenorth said de Laura was given a portal breathalyzer during the stop, but he did not blow well enough to provide Geil with a valid result.

Geil then arrested de Laura and transported him to the police department. Opgenorth said de Laura was offered a second breath sample at the police station, but he refused to take it.

De Laura was the Cougars’ starter in all four games this season and became the only true freshman to start as a quarterback in WSU’s history. He completed 78 of 129 pass attempts and threw five touchdowns and four interceptions.

Pullman PD forwarded their report to the Whitman County Prosecutor’s Office. There is no set court date at this time.