The search for the greatest: Turn on the Bright Lights 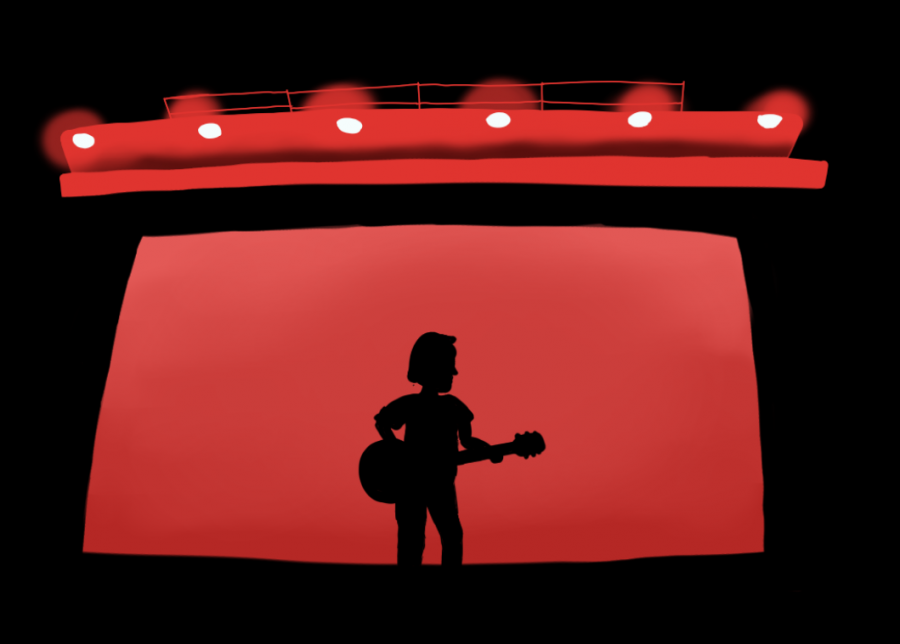 Turn on the Bright Lights scored a 10 out of 10 review by our columnist.

The New York post-punk revival of the early 2000s was a unique era for music. Bands began to add a modern touch of production and composition to the moodier elements of post-punk bands like Joy Division, Echo and the Bunnymen, The Cure, and The Smiths. The result was a musical revival scene unlike any other, simultaneously traditional, yet groundbreaking. With many bands joining in on the revival scene, only one of these bands and their debut album truly encapsulates the movement.

Interpol started as an unnamed band formed by drummer Greg Drudy and guitarist Daniel Kessler while they were attending New York University. Despite having difficulty finding members, they eventually found their bassist, Carlos Dengler, in a philosophy class. Vocalist Paul Banks would join later after meeting Kessler in East Village, meeting again after meeting each other for the first time in France. Greg Drudy dropped from the lineup in 2000 with Sam Fognario replacing him, who is still the drummer today.

After producing countless demos and extended plays, the band signed with Matador Records and released their debut album, “Turn on the Bright Lights,” in 2002.

Most of the album’s lyrical themes revolve around heartbreak, loss and depression. Bank’s vocal style is similar to that of Ian Curtis from Joy Division: deep, monotone, yet full of pain. Bank’s vocals give more emotion to lyrics that are already emotionally deep enough.

The most lyrically dense track, “PDA,” explains a narrator’s fading relationship with a girl he loves. Even though the narrator cannot fathom being around the person, they still feel like they need to keep their attachment to the person firm. The chorus repeats two specific lines that truly describe the situation.

We have two hundred couches where you can sleep tight, grim rite

We have two hundred couches where you can…”

In a toxic relationship, one of the lovers may have to sleep on the couch away from their partner. The lyric references this behavior while simultaneously elaborating on the nature of the relationship.

Some lyrics on the album include a hint of originality. The use of colloquial language helps the audience connect further with Bank’s lyrics, portraying the narrator as relatable and human. Examples include “Obstacle 1” …

“Her stories are boring and stuff

“He carries them all over the town

At least he tries oh look it stopped snowing

While the lyrics are unique, the concept of heartbreak is not new in songwriting. This album is not truly special because of its lyrical content. Instead, its true beauty revolves around the production and the composition of each track.

The combination of the lyrics, melancholic guitar licks and reverb paint an incredibly bleak atmosphere that I have never experienced from any other. The album is laced with tear-jerking instrument breaks on almost every track. The outro to “PDA” is incredibly blissful and somber. The outro truly captures the emotion of heartbreak better than anyone can describe it with words. The introduction and second half of “The New” captures a similar feeling, all with an incredibly bleak sound.

None of these tracks, however, can compare to the masterpiece of “NYC.” The band wrote the song before the 9/11 attacks, but it seems to capture a similar emotion of dread that most people in New York felt at the time.

The song is the most depressing song I have ever heard up to this point in my life, yet it also is one of the most hopeful songs I have ever listened to. The song is the embodiment of a virtual hug, holding you tight and wiping away your tears as you lie down alone in a field of blankets. There is a reason why one of the lines from its second verse is the title of the album.

“It’s up to me now turn on the bright lights”

Last semester, I was sitting all alone in my suite, with no one within 40 feet of my room. The dorms were empty, the campus was quiet; I was utterly alone. This album single-handedly powered me through the rest of that semester, and it has changed my life, unlike any other album I have listened to in my lifetime.

The album has not aged a bit since I first listened to it, and I honestly do not think it will ever age for me. This project is the closest thing to an audible pillow I can find, and it can surely lend you one if you ever need it.