February is Black history month; best way to learn is by reading and questioning 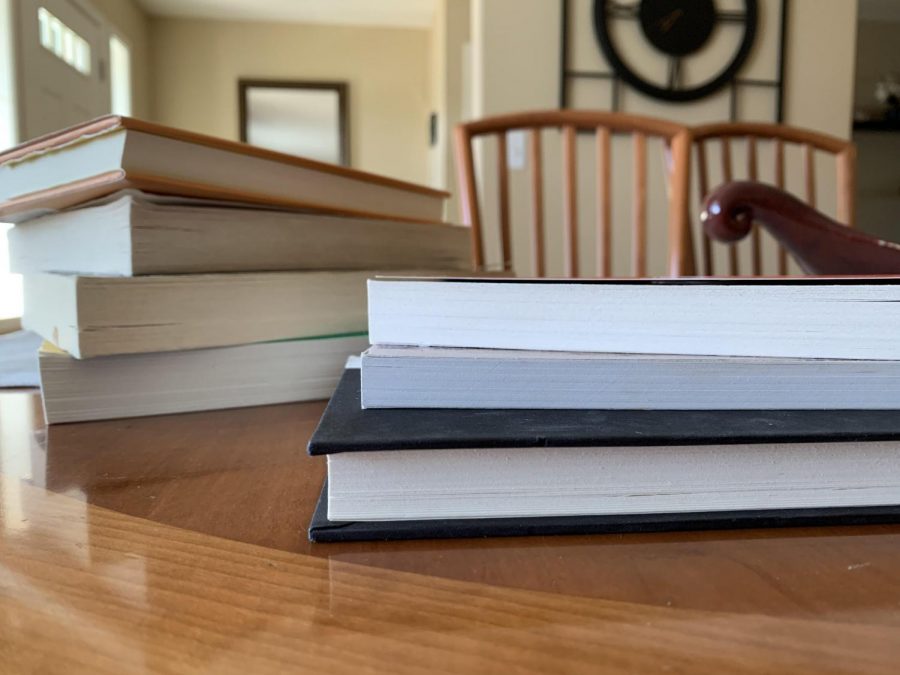 The three books I have selected had a great impact on me and people I know. Reading these helped teach us what the Black community has experienced, and I think everyone should read them too.

Between the World and Me by Ta-Nehisi Coates

This nonfiction book is written by Ta-Nehisi Coates as a letter to his son. Within the book, Coates divulges the realities of being Black in America through symbolism and anecdotes. Coates wants to tell his son that there is no such thing as the “American Dream” for Black people in America.

How We Fight for Our Lives — A Memoir by Saeed Jones

This memoir tells the personal account of Saeed Jones living as a young, Black, gay man in the South. Jones’ memoir follows him from adolescence to adulthood as he grapples to find himself while experiencing intense relationships with his family, friends, and love interests. Each anecdote is explained with the impact of race and sexuality and what it means to fight for who you are.

This book comes after the election of the former U.S. President Barack Obama. She proposes that Obama’s election perpetuated signs of colorblindness in the U.S. Alexander explains throughout the book that the racial caste system has never been completely wiped from America, it has only been redesigned. The redesign meant that the war on drugs targeted Black communities and how the U.S. criminal justice system is used as a way of racial control.

Take this month to read about what Ta-Nehisi Coates writes to his son about being Black in America; to hear Saeed Jones’ account of being a young, Black, gay man in the South; and to learn why Michelle Alexander believes that the racial caste system in the U.S. remains and has only been redesigned.