Laying off employees was heartbreaking for owner; hopes Phase 3 can be implemented quickly 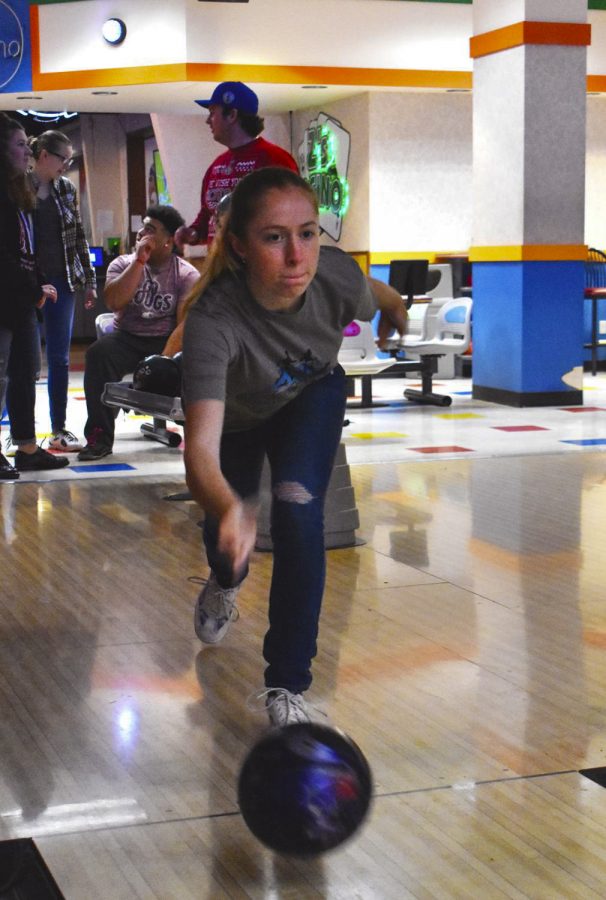 Zeppoz is not open due as determined by the current phase of the re-opening plan. Owner hopes Phase 3 will bring an end to the pandemic.

Before 2000, Pullman and Moscow did not have a family-oriented bowling alley. A group of bowlers decided to change that and went on to build a new business named Zeppoz.

Zeppoz became an idea when the owners of the previous business, Leisure Lanes, retired and put the building up for sale, said Zeppoz general manager Chris Nash. The bowlers who came up with the idea of the business took over the building.

“They just decided they would want to … see what they could do with it,” he said.

Zeppoz owner Craig Peterson said they wanted a family-friendly bowling center where children could come hang out, as well. They all wanted a smoke-free and family-oriented business.

“Pullman and Moscow really didn’t have anything to offer families at the time,” he said. “We really looked at the family aspect of it because bowling alleys in the past have always been smokey and kind of dingy.”

Nash said the name came from a dog named Zeppo. Zeppo attended meetings and always drew a lot of attention with all of the noise he was making. The owners decided to name the business after the dog.

Zeppoz is currently closed due to COVID-19 restrictions. Peterson said laying off some of his employees was one of the hardest things he had to do.

“Having to lay off employees before the holidays just about made me cry,” he said. “I hate to have employees out there looking for other work or on unemployment.”

Once Whitman County goes into Phase 2, the bowling alley will be open at 25 percent capacity with two people per lane, Peterson said. The arcade and casino will remain closed and have not been given a set time to open yet.

“[Getting to] phase two is a major hurdle and hopefully the pandemic is tapering off to the point where we can get to phase three in a fairly quick manner,” he said.