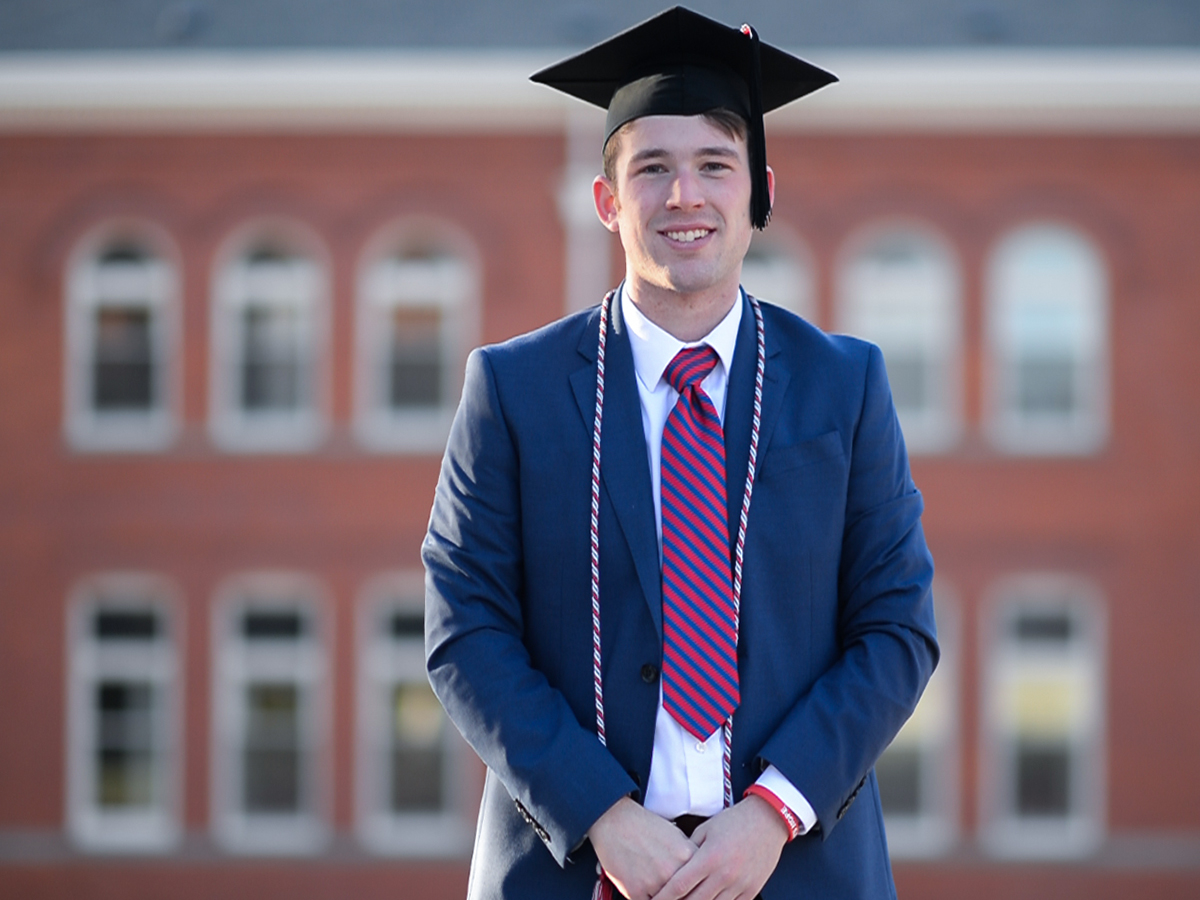 Evergreen reporter Ian Smay details his story of coming to the Evergreen, his successful investigation and doubtful moments, and the future he has ahead of him. (RACHEL SUN | THE DAILY EVERGREEN)

Evergreen reporter Ian Smay details his story of coming to the Evergreen, his successful investigation and doubtful moments, and the future he has ahead of him.

One last goodbye to print

It was a hot summer day and I was sitting back in my hometown of Dayton, Washington, at the local pool where I was an assistant manager. Rebecca White, then-news editor of the Evergreen and a fellow alumna of my high school, reached out asking if I would be interested in working as a crime and courts beat reporter or a videographer for the paper.

I was about to go into my junior year as a journalism major with an emphasis in broadcast news, not print. The past two summers I had interned as a reporter with a local weekly newspaper, the Waitsburg Times.

Fast forward a few weeks and I was sitting in the CUB talking with Rebecca about what my responsibilities would be if I joined. I had always thought about applying to the Evergreen, even though I wanted to go into television and not print.

To be completely honest, my interest in the Evergreen was never serious before I started. It was something in the back of my mind. I hadn’t had a great time so far at WSU, was considering transferring elsewhere and didn’t want more on my plate, but decided to give it a shot anyway in fall 2017.

Since then, I’ve written 95,509 words for the Evergreen, not including this piece. For reference, that is longer than each of the first two Harry Potter books and about 500 more words than “The Hobbit.” In a word document, all of my pieces take up 215 single-spaced pages, not including headlines.

Looking back, I made the right decision in joining the paper. We may be “just a student paper” as some call it, but it’s given moments that I could have only dreamed about before I started.

This summer as an editor, I landed an exclusive interview with Gov. Jay Inslee and spoke with Sonny Perdue, a presidential Cabinet member. An anonymous tip also gave me the opportunity to be an investigative journalist, which is the type of reporting I dream of doing.

In September, Editor-in-Chief Dylan Greene and I published that piece. Afterward, we found out through a public records document that a PR firm told the university the article had potentially reached 255 million viewers. I still can’t wrap my head around that number. It also landed me a job at KREM 2 News in Spokane as an investigative producer and reporter.

However, not every day was great, as journalism can be unforgiving and bleak. Some days at work even felt like nightmares.

Every mistake I made felt massive, even if it was just a spelling error. Working as an editor this summer, Dylan and I oftentimes had to work 13-hour days to get a paper out that week. It can take a toll, especially while also balancing school and life.

It got bad enough this semester that I went into Dylan’s office in October and told him I planned on quitting in two weeks. School and life had gotten me down and the Evergreen had definitely made it worse, so I thought it was the right move.

Dylan, who is like a brother to me, convinced me to think about it over the two weeks and told me he thought I should stay. My roommates, who probably thought I had turned into a ghost this semester with how busy I was, told me the same.

I decided to stay and stick it out for many reasons, and people like Dylan were a big part of it. As I move on in journalism and possibly into law, I’ll never forget the memories I made at the Evergreen and the career it has helped me build.

I’m glad I joined, and I’m happy I stayed.

Ian Smay is a senior journalism & media production major, with an emphasis in broadcast news, from Dayton, Washington. He is also minoring in criminal... 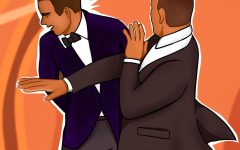 OPINION: No real winners at 2022 Oscars 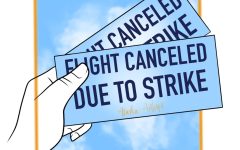 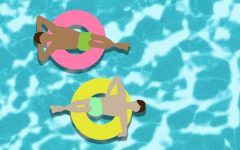 OPINION: Spring break was not restful 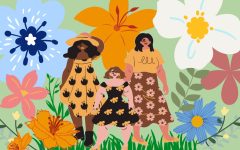 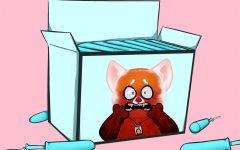 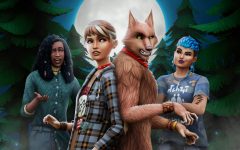 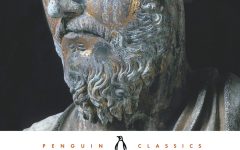 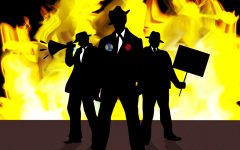 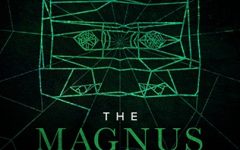 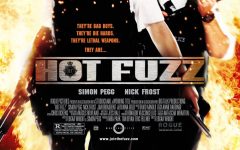