Oregon continues their dominant start to conference play as they remain undefeated, they took on a tough Utah team before dominating Colorado 102-43, both wins happening on the road.

The Beavs were also able to sweep the mountain schools when they keep surprising teams with their impressive start, especially since their only conference loss came in double overtime.

Stanford had an interesting week, as they took on Cal twice in a three-day span. The Cardinal were upset in game one losing 81-80, before handily defeating the Golden Bears in the second matchup. Stanford has a monumental homestand as they host both of the Oregon schools.

The Utes went into last week with an opportunity to show if they were contenders when they traveled to face Oregon and Oregon State, but after getting swept they look to regain their footing. They take on USC and UCLA this week.

Arizona State looks to become stronger and stronger when they defeated their in-state rival Arizona 60-47 at home. They travel to face the Washington schools this week.

UCLA found the consistency they are used to when they won five straight conference games after opening Pac-12 play with a 1-4 record. They had a nice homestand, sweeping both Washington and WSU.

The Golden Bears pulled off a major upset when they defeated their Bay Area rival Stanford early in the week. They have shown flashes of being a really good team, but not on a consistent basis.

The Wildcats opened conference play on a hot streak, coming in with only one loss on the season. However, after losing four of their last five games, they have started to fall down the standings.

USC has a two-game winning streak for the first time in conference play this season after beating Washington and WSU at home. They look to ride their wave of momentum when they challenge Utah and Colorado this week.

The Cougars have lost six consecutive games after what looked to be a promising first season in Pullman for coach Kamie Ethridge. However, they look to turn it around when they return to the Palouse to take on Arizona and Arizona State.

UW has not had the season they were looking for with second-year Head Coach Jody Wynn, however, they already surpassed their win total from last year (7).

The Buffs have had a dismal season in Boulder, losing by 59 points to Oregon for their tenth consecutive loss after starting the season 10-1. Not only that, but they remain the only team in the Pac-12 without a win. 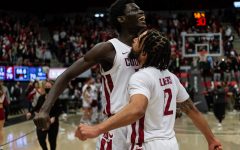 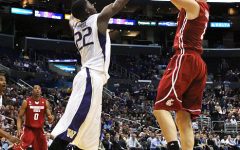 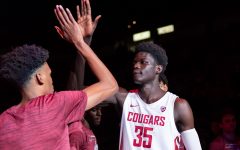 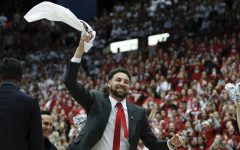 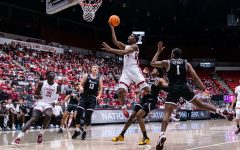 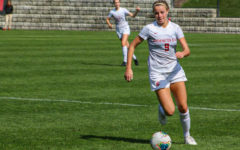 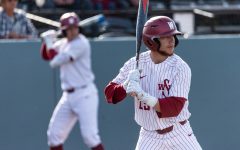 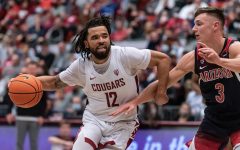 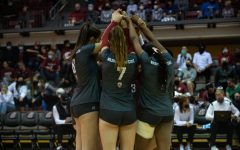